Bataan eyes strictest quarantine due to surge in COVID-19 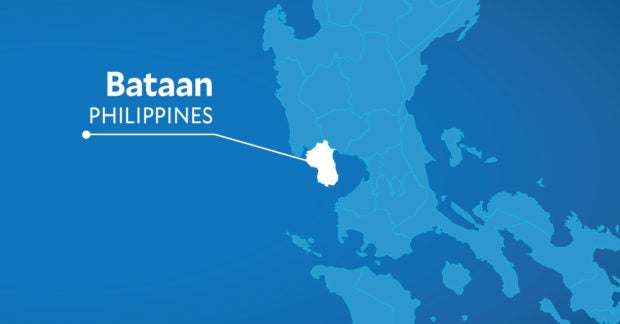 BALANGA CITY — The government of Bataan province has sought for the imposition of enhanced community quarantine (ECQ), the strictest form of quarantine, on the entire peninsula starting Friday (Aug. 6), officials said.

Bataan Gov. Albert Garcia announced this on Wednesday, noting that they were still waiting for the approval of the Inter-Agency Task Force for the Management of Emerging Infectious Diseases.

Garcia said Mariveles town, which is now considered as the province’s COVID-19 epicenter, may also be placed under ECQ with heightened restrictions following reports that it has 1,149 active infections.

The municipal mayors said they have agreed to place Bataan under ECQ but with a “heavy heart.”

(This is a hard decision to make but we should not take considerations because the safety of everyone is at stake.)