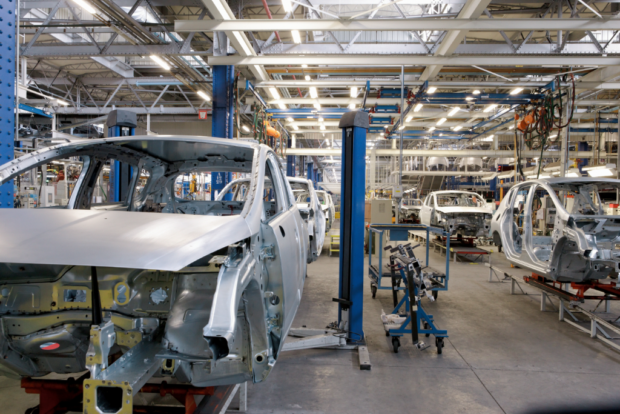 MANILA, Philippines — The Philippines’ unemployment rate was still at 7.7 percent in June, accounting for 3.76 million jobless Filipinos, according to the Philippine Statistics Authority (PSA).

Based on the results of the June 2021 Labor Force Survey released on Tuesday, the PSA said “the country’s unemployment rate in June 2021 remained the same as the 7.7 percent reported a month ago.”

PSA said the employment rate in June remained unchanged at 92.3 percent from May amid the surge of the coronavirus pandemic in the country.

Employed persons reported with job but not at work was, meanwhile, down to 1.2 percent in June from the 1.4 percent in May.

Highest increases in employment were recorded in the administrative and support service activities; wholesale and retail trade and repaid of motor vehicles and motorcycles; fishing and aquaculture; education, and; agriculture and forestry.

PSA said the labor force participation rate (LFPR) in June was at 65 percent or about 48.84 million Filipinos 15 years and above who were either employed or unemployed. This is higher than the LFPR at 64.6 percent in May, 63.2 percent in April, 63.5 percent in February, and 60.5 percent in January.

Underemployment rate also went up to 14.2 percent in June from the estimated 12.3 percent in the previous month, according to the agency.