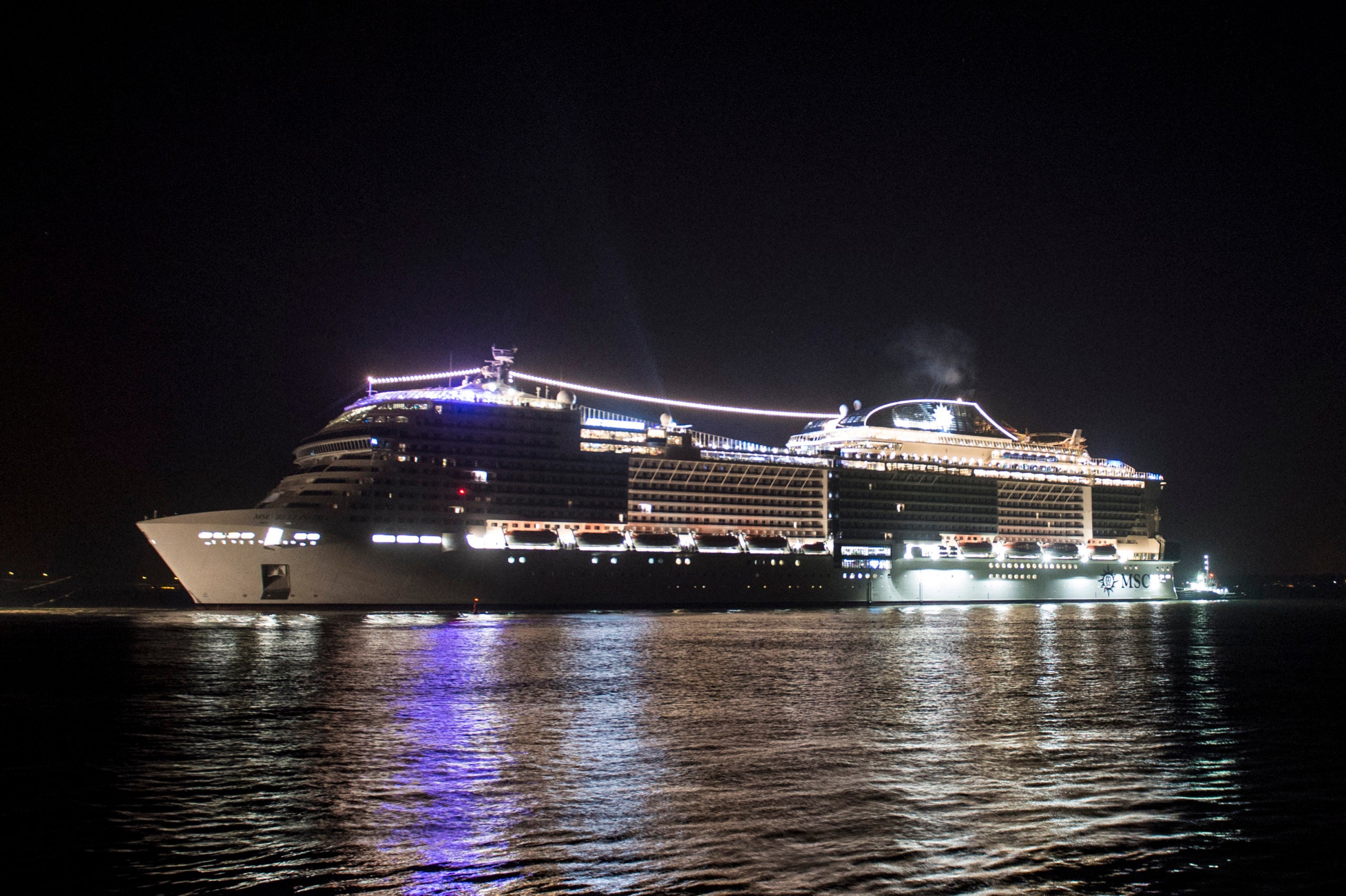 RIYADH, Saudi Arabia — A supercruise ship has departed Saudi Arabia for the first time, setting sail for regional waters as the kingdom seeks to expand its tourism industry and diversify its oil-dependant economy.

The MSC Bellissima, a vessel longer than three football fields, departed for the first in a series of voyages from Jeddah Islamic Port to Aqaba in Jordan and Safaga in Egypt.

The launch of the service on Friday comes two days after Saudi Arabia opened its first cruise ship terminal at the port in Jeddah, on the kingdom’s west coast.

“The inauguration of the first cruise ship port represents an important step… to support the growth of the tourism sector in the kingdom,” Cruise Saudi managing director Fawaz Farooqi said, quoted by Saudi Press Agency.

Developing the tourism and leisure sector is one of the foundations of Crown Prince Mohammed bin Salman’s “Vision 2030” plan to prepare the Arab world’s largest economy for the post-oil era.

The Gulf country enacted a landmark decision in 2019 to offer tourist visas, relaxing rules that had largely restricted visits to business travelers and Muslim pilgrims.

Citizens from 49 countries — mostly European — had become eligible to apply to visit the kingdom, which has a population of around 35 million.

Constructed in France, the MSC Bellissima is 315 meters (345 yards) long and has a capacity of 4,500 passengers, making it one of the world’s largest cruise ships.

First launched in 2019 and operated by Swiss-based MSC Cruises, it will embark on 21 trips up until October 30.

The mammoth vessel has an array of amenities, including swimming pools, gyms, restaurants, cafes, and ballrooms.

The price of journeys starts at 2,195 Saudi riyals (about $585), according to travel agencies, with some itineraries including Luxor in Egypt and Petra in Jordan.

Cruise Saudi, owned by the kingdom’s Public Investment Fund, also struck a deal in April with MSC Cruises to launch winter voyages between November 2021 and March 2022.

These cruises will start out from Jeddah and Dammam on the eastern Gulf coast of Saudi Arabia in the hope of attracting 170,000 guests.

The global cruise industry has taken a severe hit as a result of the coronavirus pandemic, which has so far resulted in the death of more than four million people worldwide.

Saudi Arabia is accelerating a nationwide Covid-19 vaccination drive as it moves to revive tourism and host sports and entertainment events.

On Thursday the kingdom announced that it will open its doors to fully-inoculated visitors.

MSC Bellissima’s crew stayed in quarantine for 14 days before the trip on Friday, according to Saudi state television.

Since becoming de facto leader in 2017, Prince Mohammed has introduced sweeping economic and social changes, including allowing women to drive, the reopening of cinemas, and allowing mixed-gender music concerts and other entertainment options.

But simultaneously, the prince has launched a sweeping crackdown on dissent and free speech, arresting women activists, clerics, and journalists as well as royal family members.