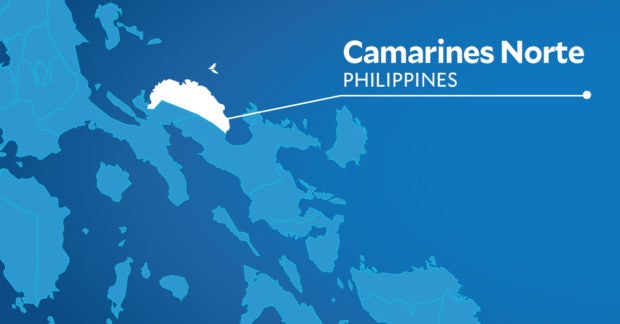 Police Colonel Julius Guadamor, Camarines Norte police chief, said while police officers and troops from the Philippine Army’s  96th Infantry Batallion were on an intelligence operation, they discovered the firearms and explosives in Barangay Tanawan at around 7:40 p.m.

The seized materials would be turned over to the Philippine Army, Guadamor said.