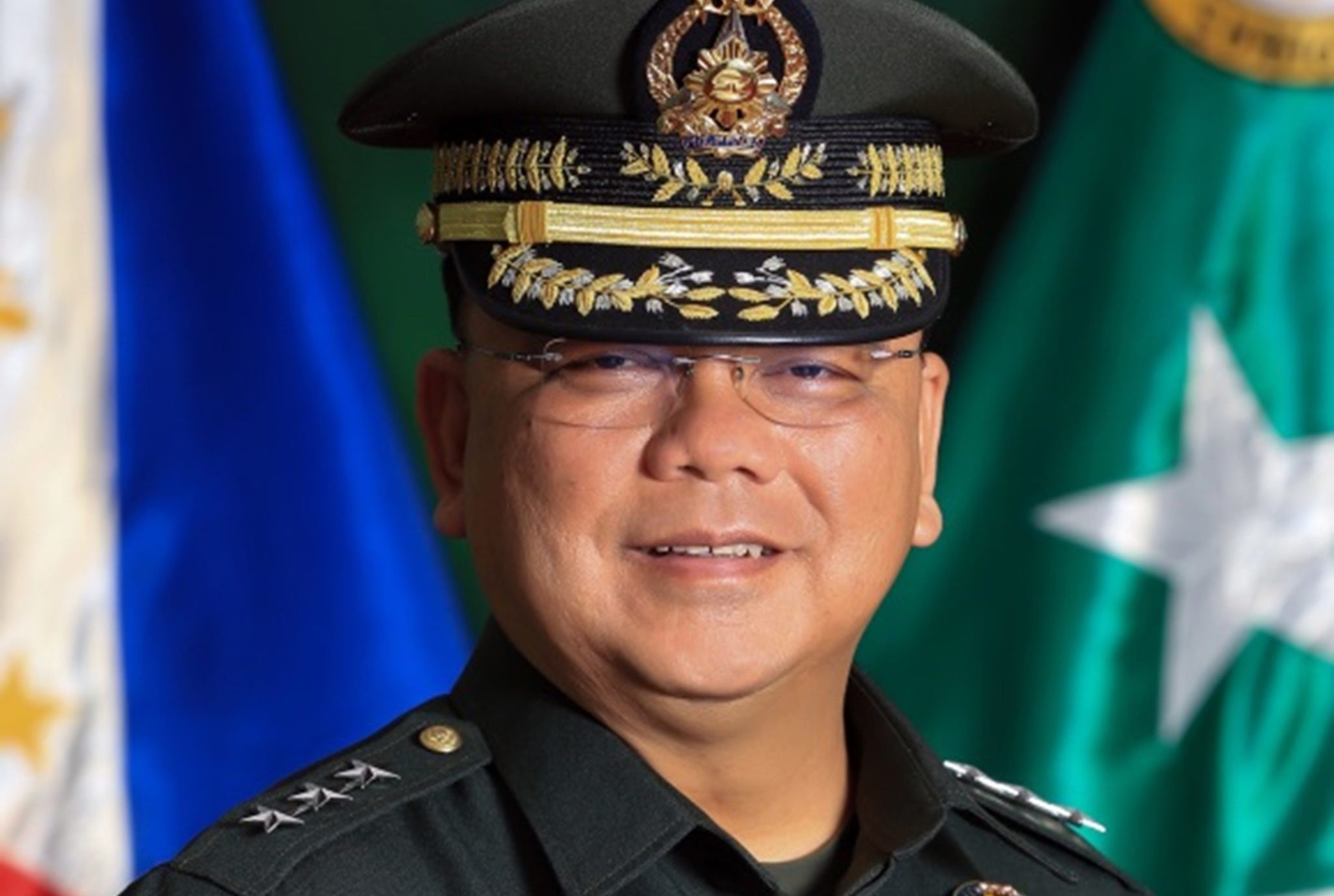 Lt. Gen. Jose Faustino Jr. has been appointed by President Duterte as the new chief of staff of the Armed Forces of the Philippines.

Presidential spokesperson Harry Roque confirmed on Friday that Mr. Duterte approved and signed the designation of Faustino as the 10th AFP chief of staff under Mr. Duterte.

He replaced Gen. Cirilito Sobejana, who will step down on Saturday, after reaching the mandatory retirement age of 56.

But like his predecessors, Faustino will only serve for a short time as he is set to retire in November.

“We are confident that Gen. Faustino will continue the peace and development efforts of his predecessors while aggressively building up our defense capability,” Roque said in a statement.

Faustino is a member of Philippine Military Academy Class of 1988. —Dexter Cabalza