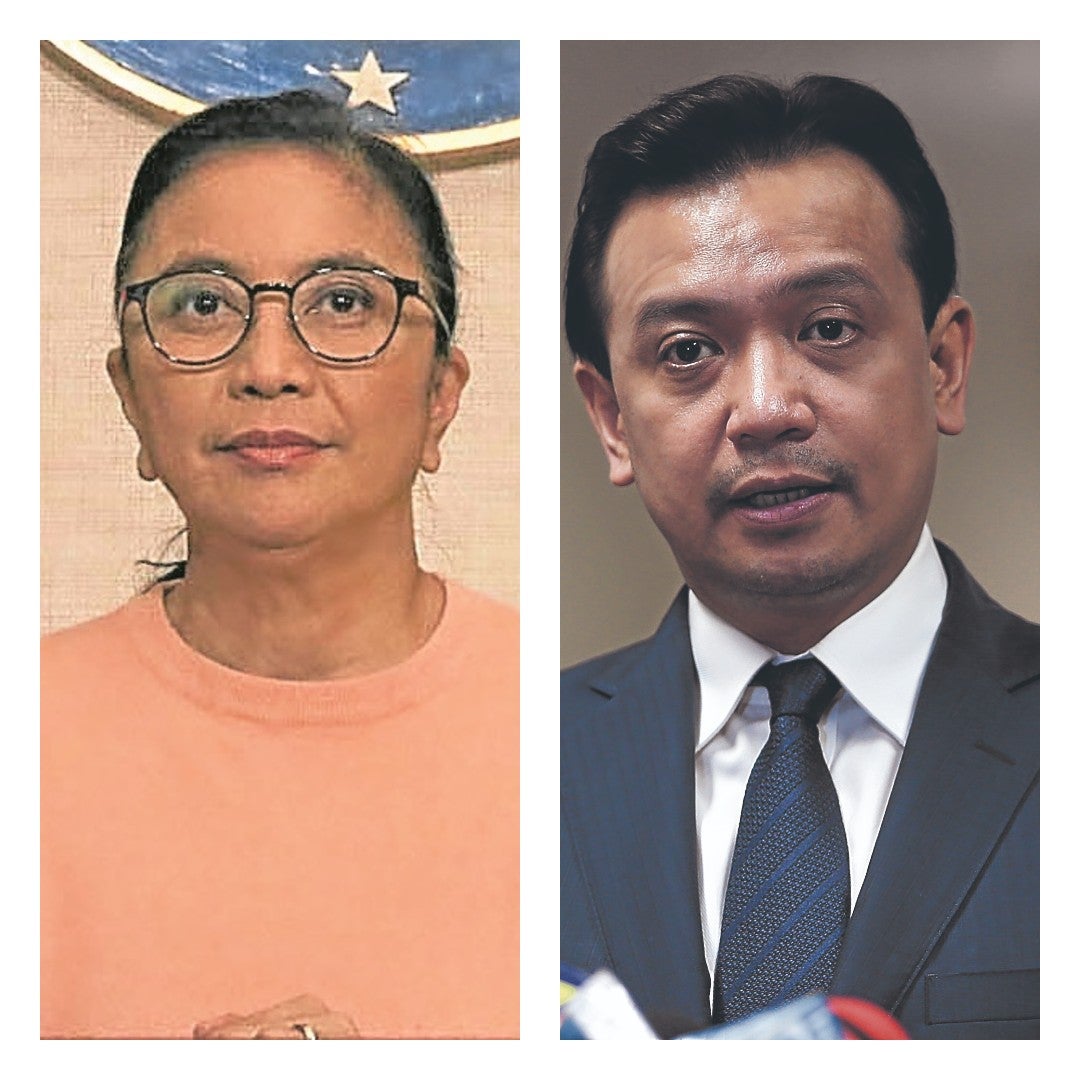 Trouble may be brewing within the opposition camp as former Sen. Antonio Trillanes IV expressed misgivings about Vice President Leni Robredo’s seriousness in mounting a challenge to the Duterte administration in the 2022 elections.

The Magdalo leader, in a post on his social media pages, remarked on Wednesday that he and his group would not cooperate with Robredo, chair of the Liberal Party (LP), if she gave way to Sen. Panfilo “Ping” Lacson, after the two met recently to discuss plans regarding the polls.

Then in a subsequent post on Thursday night, Trillanes explained why he confronted Robredo publicly, saying the latter seemed to be unwilling to discuss election preparations with him and his group, but had apparently been meeting with other prospective presidential candidates.

“Since January, I/Magdalo, and later on through Tindig Pilipinas, have been requesting a meeting with VP Leni so that the preparations [for the 2022 elections] can begin,” Trillanes said.

“But she does not want to meet us because she feels that it would be a sin against God to talk about the 2022 elections while there is still a pandemic,” he said in Filipino.

“Then we will learn that she has met with [former Camarines Sur Rep.] Nonoy Andaya, [Sen.] Ping Lacson, and [Sen. Richard] Gordon …” Trillanes said.

The former senator said this situation was what led him to confront Robredo on social media about her meeting with Lacson, who has announced his plan to seek the Presidency next year with Senate President Vicente Sotto III as his running mate.

Lacson had confirmed sitting down with the Vice President but did not disclose what they discussed.

On Wednesday, Trillanes wrote on Twitter and Facebook in reference to a news tweet about her meeting with Lacson: “VP Leni, I hope this is not true. But if it is true, I’m sorry but the Magdalo Group would not join you and LP if you give way to Senator Lacson.”

“May I remind you also that Sen. Lacson was one of those who pushed for the unjust imprisonment of your party mate, Sen. [Leila] De Lima,” he said.

Robredo’s initial meeting with possible presidential candidates is in line with her idea of establishing unity with politicians beyond the opposition ahead of the 2022 polls, her spokesperson said on Thursday.

“That’s the basic idea. If we want a strong run in 2022, if we want to have a candidate that will actually win and provide a change of direction after the 2022 elections, then we have to create the broadest possible basis of unity that we can. And that’s what she’s doing. She’s talking to these people. She’s exploring whether it will be, in fact, possible to establish some kind of unity with them. If not, then, you know, we go our own separate ways,” Gutierrez said in an ANC interview.