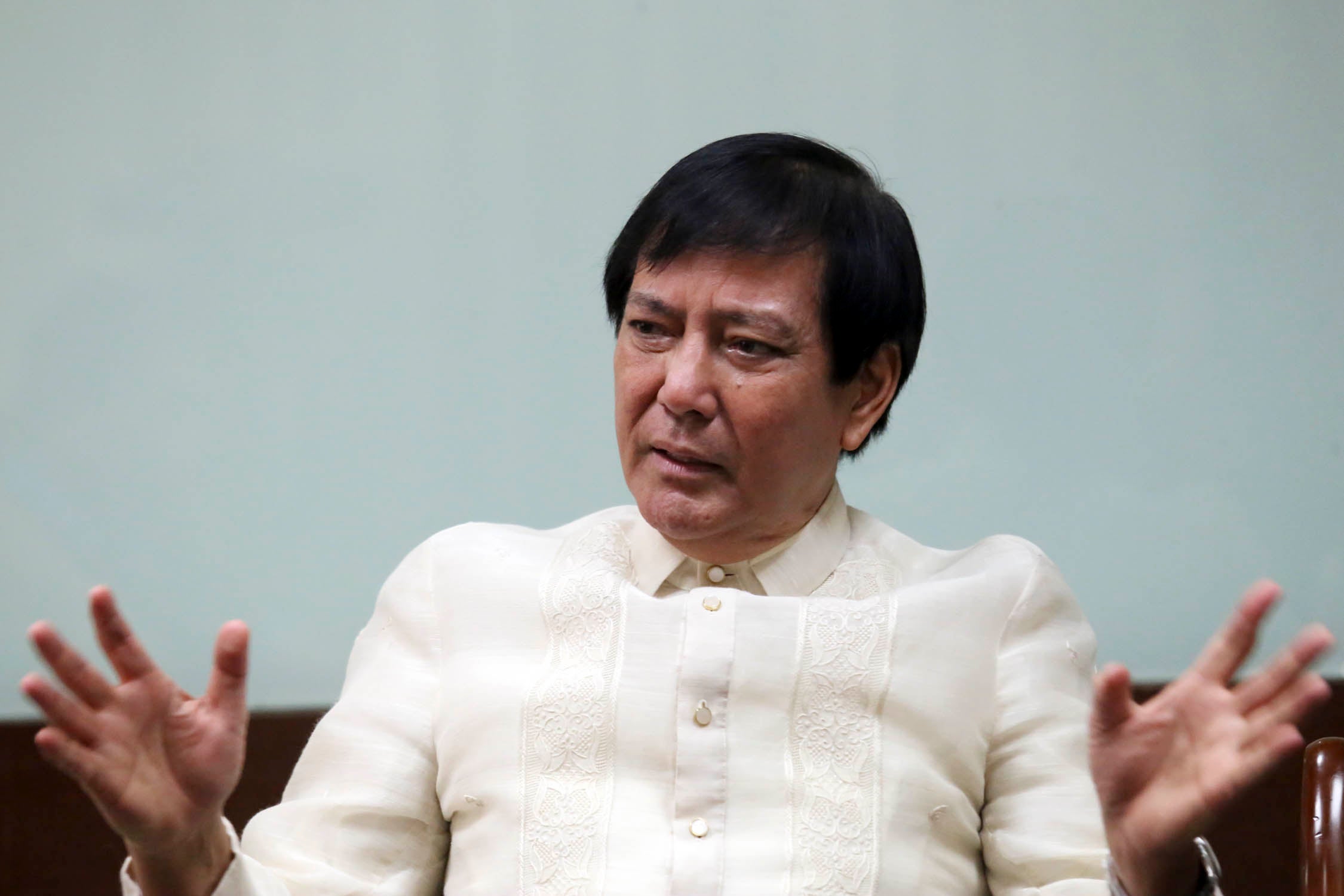 CEBU CITY—Acting City Mayor Michael Rama will not order the closure of establishments after the downgrade of the City’s status to modified enhanced community quarantine.

Public transportation, he said, would also continue to ply their routes.

“We just don’t want to close the economy without giving any assistance to those affected by closures. We first have to know if the national government will distribute cash aids to the Cebuanos,” Rama said.

He said the City has no plans of solely asking the Inter-Agency Task Force for the Management of Emerging and Infectious Disease (IATF) to reconsider its decision.

“I do not want to appeal now. If there will be an appeal, it should be an island appeal. Cebu City cannot just appeal on its own. We are part of the island. We have the same orientation. We will appeal as one island,” he said.

Rama said he would also implement the “parental supervised household lockdown,” where parents would monitor their children and not allow them to go out of their house.

“If you remember, we’ve been talking already that we must presume that the Delta is around, therefore, we must be five steps ahead,” said Rama who has been acting mayor after Mayor Edgardo Labella went on medical leave.

“Let’s all avoid the so-called lockdown because we might be knocked down in the process,” he added.

Both the city and province of Cebu have been under modified general community quarantine (MGCQ), the loosest form of quarantine classification in the country, since September 2020.

The national government decided to escalate the quarantine status of Cebu city and province after the Department of Health reported 97 new cases of the Delta variant in the country on July 29.

Colonel Josefino Ligan, head of the City Police Office, said they would set up checkpoints in different areas in the City starting at 10 p.m. on July 30.

Ligan said they would strictly implement the curfew, which starts at 10 p.m. and ends at 4 a.m.

The police also plan to patrol barangays to make sure residents are inside their homes by 10 p.m.