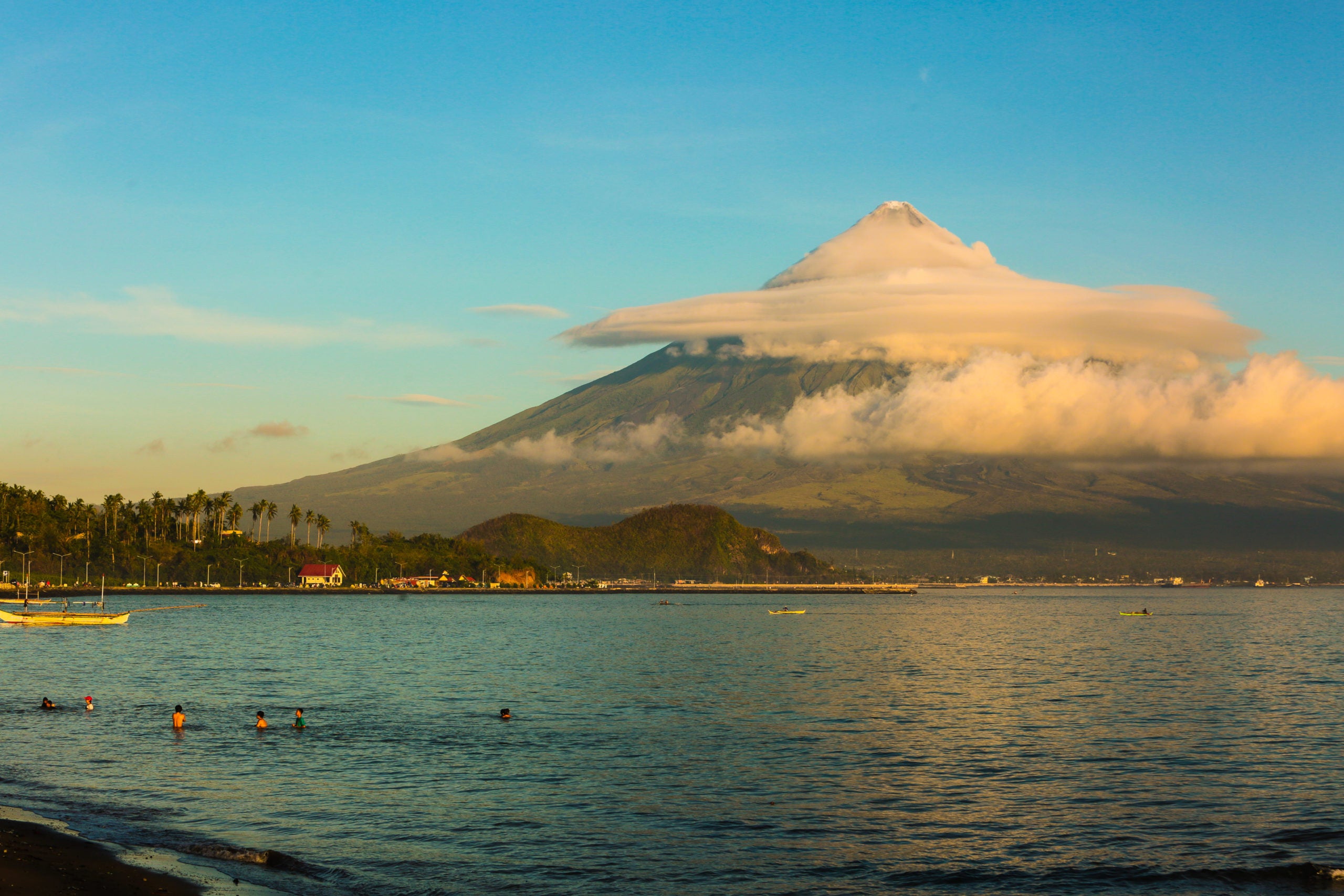 MANILA, Philippines — The Philippine Institute of Volcanology and Seismology (Phivolcs) on Friday lifted Mayon Volcano’s alert level following a “continued decline in all monitoring parameters,” including volcanic earthquake activity and gas emission, among others.

“[Phivolcs] is now lowering the alert status of Mayon from Alert Level 1 to Alert Level 0. This means observational parameters have returned to baseline levels and no magmatic eruption is foreseen in the immediate future,” it added.

According to Phivolcs, the frequency of volcanic earthquakes in Mayon Volcano “declined to baseline levels” or zero to five events per day for the last six months.

“This indicates that rock-fracturing within the volcanic edifice associated with magmatic or hydrothermal activity has diminished,” it said.

Meanwhile, sulfur dioxide emission or SO2 flux from the volcano’s crater has declined below the baseline level of 500 tonnes per day since July 14, Phivolcs added.

“The latest flux was measured at 156 t/d on 14 July 2021 and no plume has been detected since. The relatively low levels of SO2 flux indicate that passive degassing from stored magma beneath the edifice is diminishing or increasingly scrubbed by Mayon’s hydrothermal system,” it further said.

Nevertheless, Phivolcs said Mayon’s alert status may be raised to Alert Level 1 again should “a renewed increase in any one or combination of the above monitoring parameters” is recorded.

It then advised the public to avoid entry into the 6-kilometer Permanent Danger Zone or PDZ “due to perennial hazards of rockfalls, avalanches, ash puffs, and sudden steam-driven or phreatic eruption at the summit area which may occur without warning.”

“Furthermore, people living in valleys and active river channels are cautioned to remain vigilant against sediment-laden streamflows and lahars in the event of prolonged and heavy rainfall brought about by the advent of the rainy season,” it added.

Phivolcs said it continues to closely monitor Mayon’s activity and any new development will be immediately communicated to those concerned.