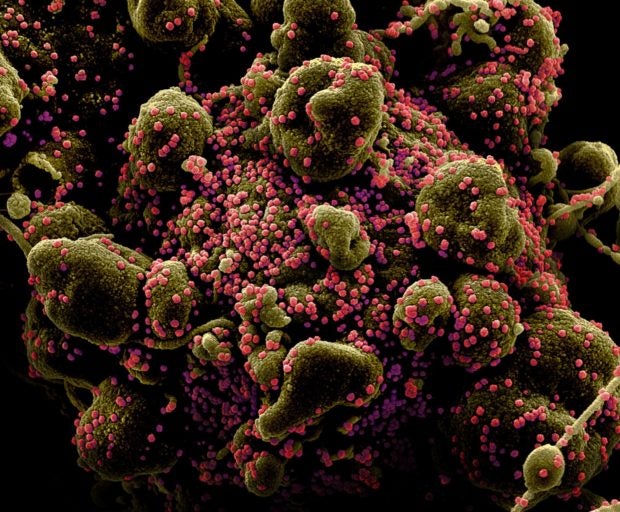 MANILA, Philippines — The government should immediately impose “anticipatory, preventive and circuit-breaking lockdowns” to stem the imminent spread of the highly contagious COVID-19 Delta variant that could cause surges of the severe respiratory illness, OCTA research group said Tuesday.

Fellow OCTA researcher Ranjit Rye, noting that Metro Manila is “officially in a surge,” said that the lockdowns should be imposed while the number of cases is still not as high to prevent more infections, deaths, and longer lockdowns in the future.

“We should go early and go hard. Ibig sabihin, mayroon tayong [Meaning, we have] anticipatory, preventive, circuit-breaking lockdowns,” he said in an interview over a televised public briefing.

(We think that if we do it for over the next two weeks, we will not only decrease the number of infections and deaths, we could also save the economy because the lockdown will only be for a short period of time.)

He warned that the government should be proactive in dealing with the Delta variant because if this spreads, the government would “lose effective control of the epidemic.”

He asked the government to consider OCTA’s recommendation as the research group is set to release a report on Wednesday on the projections of COVID-19 cases for the next two weeks.

(We just do not want to experience what happened to Indonesia, India, Thailand where the cases were blown out of proportion, the response was delayed, too little too late.)

At present, the Philippines has a total of 119 Delta variant cases, including 78 local cases.

The DOH earlier confirmed that there is local transmission of the variant in the country.