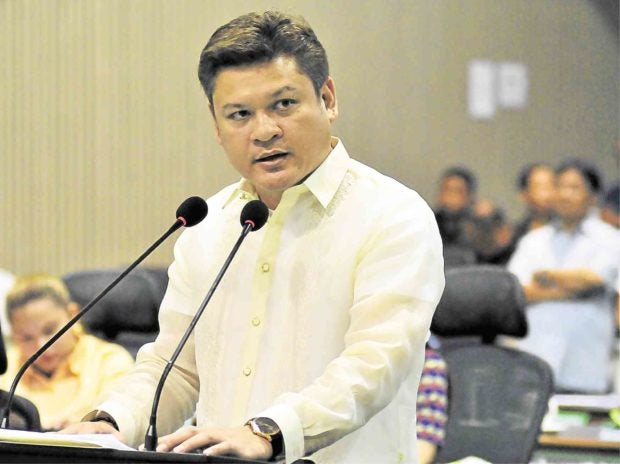 Roque told INQUIRER.net that Paolo Duterte will be accompanied by his family in attending the Sona, which will be held at the Batasang Pambansa Complex on Monday afternoon. 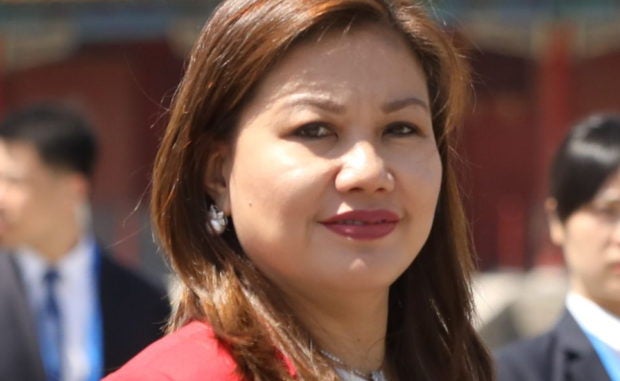 Most of Duterte’s Cabinet members are also expected to attend his final Sona.

Duterte’s Sona will be in hybrid format — meaning some will attend physically while some virtually — amid the COVID-19 pandemic.

This is the second time his Sona will be in this format.

At least 350 guests would be allowed to be physically present during the Sona.

Vice President Leni Robredo, who was invited to be physically present at the Sona, will be attending it virtually.