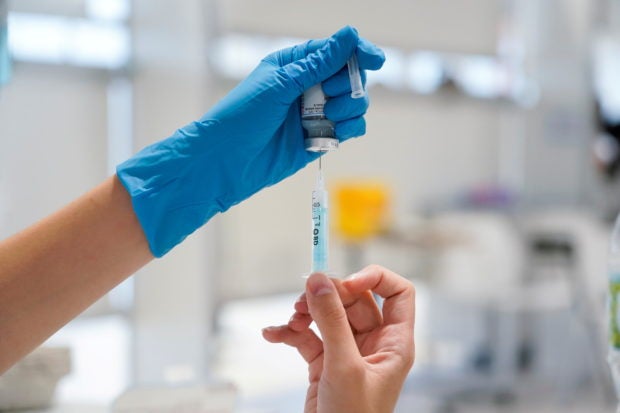 HANOI — The United States is considering giving more coronavirus vaccines to Vietnam, its ambassador to the United States said on Sunday, as the Southeast Asian country struggles to control outbreaks of the fast-spreading Delta variant of the virus.

After successfully containing the virus for much of the pandemic, Vietnam has been facing rapid outbreaks of infections, with daily cases repeatedly hitting new highs.

Vietnam took delivery of a shipment of 3 million Moderna doses from the United States on Sunday, taking the amount given by the United States, via the global COVAX vaccine scheme, to 5 million doses.

“The U.S. side has said it is also considering more vaccine donations to Vietnam soon,” the ambassador to the United States, Ha Kim Ngoc, said speech posted on a government web site.

Vietnam is also in talks with the United States on domestic production of mRNA vaccines, its foreign ministry said on Thursday, adding that production could begin in the fourth quarter or early in 2022.

The ministry did not identify the U.S. and Vietnamese companies involved in the talks.

Clinical trials could begin in Vietnam in August, the Tuoi Tre newspaper reported, adding that the firms could produce 100 million to 200 million doses a year under such a deal.

Vingroup and Arcturus did not immediately respond to requests for comment.

Vietnam kept the virus at bay for the first year of the pandemic but infections have been spreading quickly since late April.

In all, it has recorded nearly 95,000 infections and at least 370 deaths, most in the southern commercial hub of Ho Chi Minh City.

Nearly half of the latest shipment of Moderna vaccines will be sent to that city, the U.S. Embassy in Hanoi said on Saturday.