US hits one of two targets in missile defense test–agency 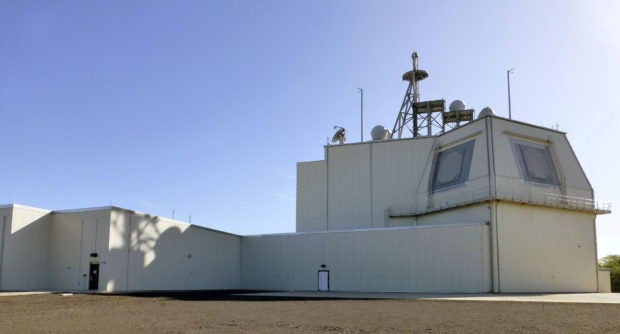 WASHINGTON — The United States intercepted one of two targets in a missile defense test conducted over the ocean northwest of Hawaii on Saturday, the U.S. Missile Defense Agency said in a news release.

The agency said it could not confirm whether the second target had been destroyed.

Missile defense tests are an opportunity to improve technology, but also to demonstrate the strength of U.S. defenses on the global stage. The Missile Defense Agency’s stated mission is to develop a multi-layered system that could be used to protect the United States and its military forces, as well as U.S. allies.

The agency said the test was the most complex mission it has conducted to date.