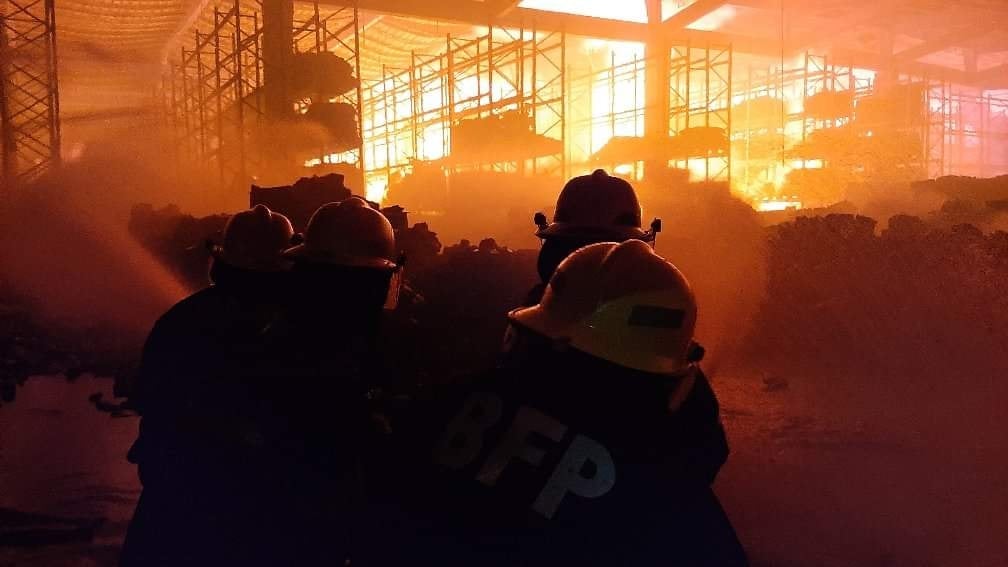 MANILA, Philippines —  Firefighters took almost 19 hours to put out a fire that razed through a warehouse in Parañaque City on Saturday night, the Bureau of Fire Protection (BFP) said.

Hit by fire was the SM warehouse located on C5 Extension in Barangay (village) La Huerta.

The last update of the Parañaque Central Fire Station said the fire was declared under control at 11:33 a.m. and was extinguished at exactly 2:01 p.m.

No further details have been released by the BFP as of writing. 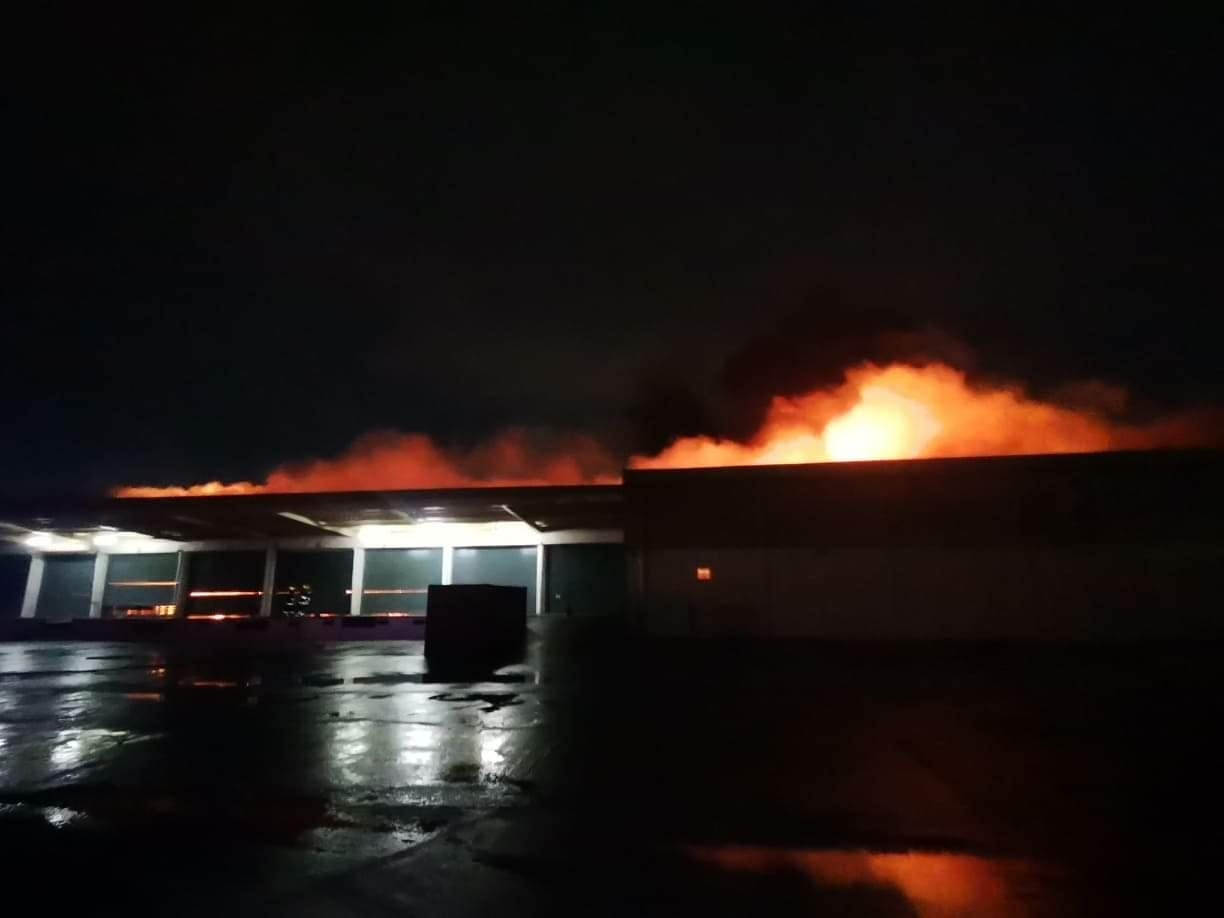