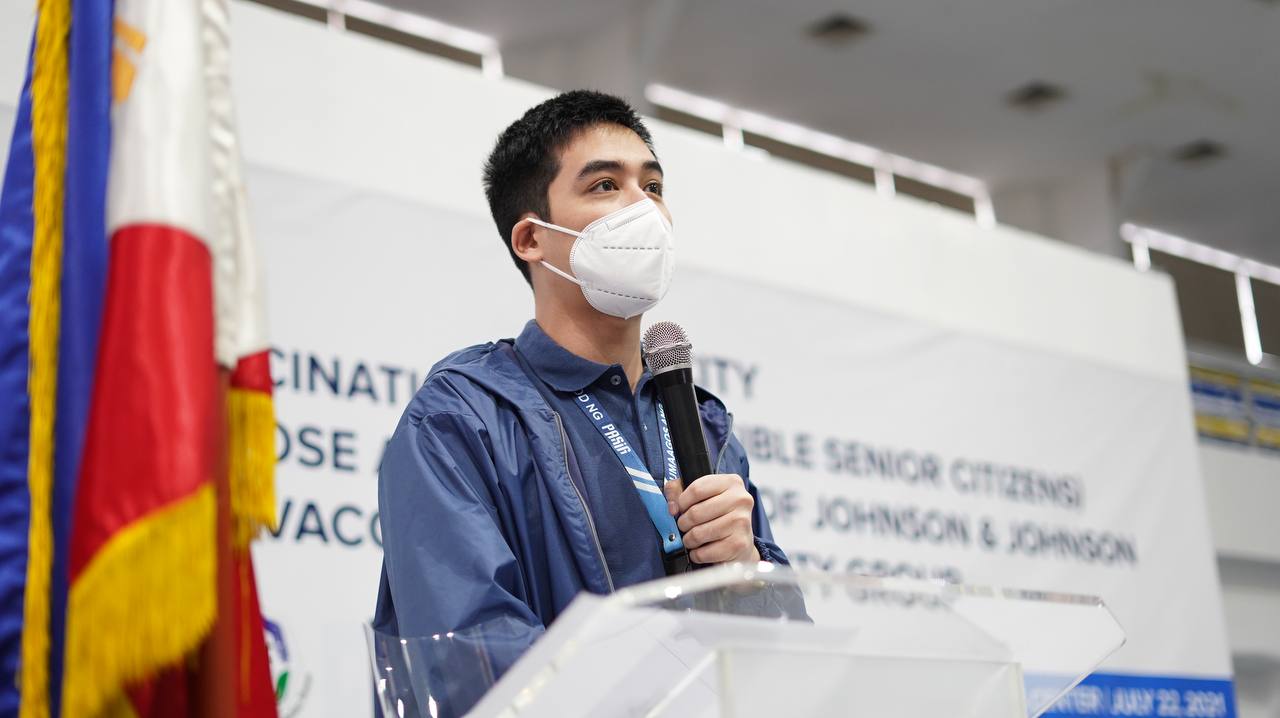 MANILA, Philippines — The Pasig City Government on Thursday said 100 percent of the target vaccination number for senior citizens have gotten their first dose of the COVID-19 vaccine.

Mayor Vico Sotto said Pasig is one of the first cities to achieve the milestone after vaccinating 44,703 senior citizens whose records were validated.

Sotto also said that the daily vaccine target has also been reached.

(When our microplane was first approved by the DOH, the daily vaccination target in Pasig was 5,800. Yesterday, we reached 11,817 jabs, which is double the initial target!)