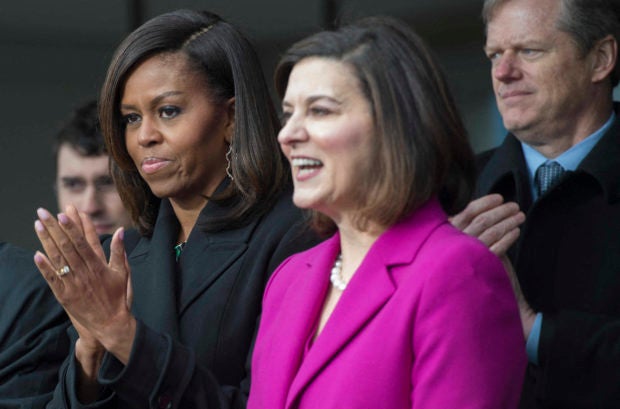 He has also nominated political fundraiser David Cohen, a senior advisor to Comcast’s CEO, as ambassador to Canada.

Kennedy, whose husband was a member of the famed political dynasty which included former president John F. Kennedy, is a gun-control advocate and senior counsel in the corporate and securities practice group at Greenberg Traurig law firm.

She is also the co-founder and president of the Edward M. Kennedy Institute for the United States Senate, a non-partisan non-profit that educates the public about the Senate.

Kennedy was additionally a longtime board member of the Brady Center to Prevent Gun violence.

Ted Kennedy, who died in 2009, was not only the younger brother of the former president but also late senator Bobby Kennedy — both of whom were murdered in the 1960s. He served in the US Senate for decades alongside Biden.