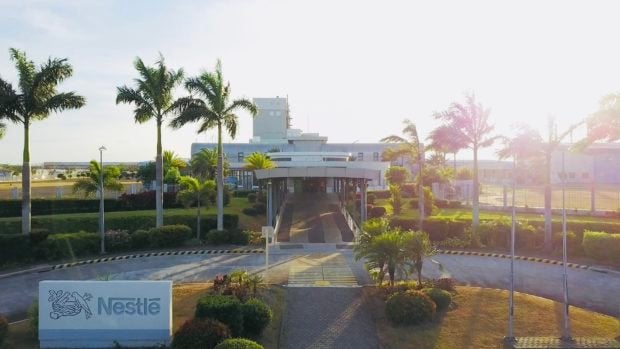 Santiago, Chile — Nestlé said Wednesday it would change the name of a popular chocolate cookie in Chile over concerns it may be culturally “inappropriate.”

In the future, the “Negrita” that has been sold in Chile for 60 years will be known as “Chokita,” the multinational food company announced, in line with a “culture of respect and non-discrimination.”

The “Negrita” is a vanilla cookie smothered in chocolate.

But it translates as “little black person” — the male version “Negrito,” which got Uruguayan football star Edison Cavani fined for racism recently despite protestations from the star and even Spanish language authorities.

The terms “negrito” or “negrita,” like “gordo” (fattie) or the female version “gorda,” are widely used as endearments in some Latin American countries, also towards people who are not black or overweight.

Nestle said it decided on the name change after a push “to identify concepts that might be considered inappropriate, in light of the increased awareness of brands and their visual language regarding the use of stereotypes or cultural representations.”

Unlike an earlier version, the packaging of the “Negrita” no longer features the face of a black woman.

A model who appeared in an advert for the cookie in the 1990s later said she had to darken her skin for the publicity campaign.

The new name refers to the cookie’s chocolate, said Nestle, and uses the diminutive “ita” suffix which in Spanish denotes affection.