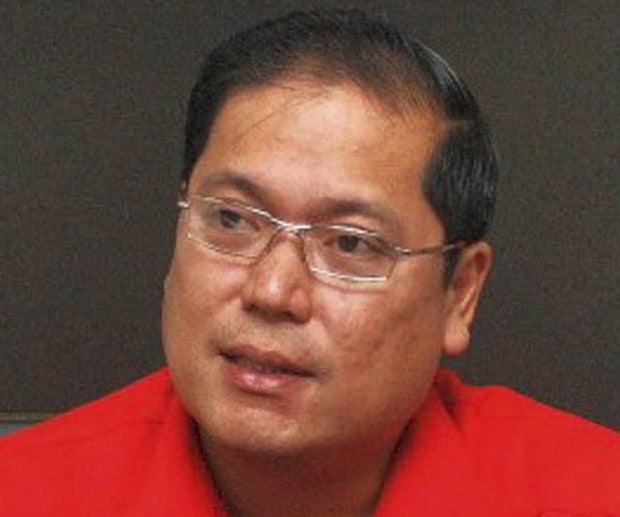 ILOILO CITY, Iloilo, Philippines — Former Iloilo City Mayor Jed Patrick Mabilog, who fled the country after he was repeatedly tagged by President Duterte in the illegal drug trade, has been cleared of charges related to his supposed ill-gotten wealth.

The Court of Appeals (CA) reversed the Aug. 29, 2017, Ombudsman decision that found Mabilog guilty of serious dishonesty for unexplained wealth amounting to nearly P9 million due to lack of merit.

In a 22-page decision promulgated on June 11, the appeals court’s 19th Division said Mabilog did not conceal or misrepresent the increase in his wealth by P8,981,082.52 in his 2013 statement of assets, liabilities and net worth.

It said the increase in Mabilog’s net worth for that year was “placed within reasonable reason” if his income as mayor of a highly urbanized city would be considered.

“(Mabilog) successfully explained that the majority of the increase in his net worth in 2013 can be attributed to his wife’s income as a certified public accountant and corporate comptroller in Canada,” the CA said.

The former mayor had insisted that his assets were accumulated from his earnings as a businessman even before he became a politician and from the earnings of his wife who was employed for 21 years, rising to become vice president for finance and comptroller of Terracon Geotechnique, a geodetic engineering firm based in Calgary in Alberta, Canada.

Mabilog was removed from office in November 2017 based on the Ombudsman decision.

He left the country on Aug. 31, 2017, to attend international conferences. His wife and two children joined him abroad later.

They have not returned and admitted that they left the country due to safety concerns amid Mr. Duterte’s public criticism of the mayor whom the President had repeatedly accused as a drug protector.

In 2018, the Ombudsman again ordered the dismissal from office of Mabilog for graft.

The second dismissal order was in relation to a joint venture agreement that Mabilog entered into with a towing company on behalf of the city government for the implementation of an ordinance against illegal parking.

Former Councilor Plaridel Nava had accused Mabilog of putting up a dummy company to implement the city’s clamping ordinance against illegally parked vehicles.