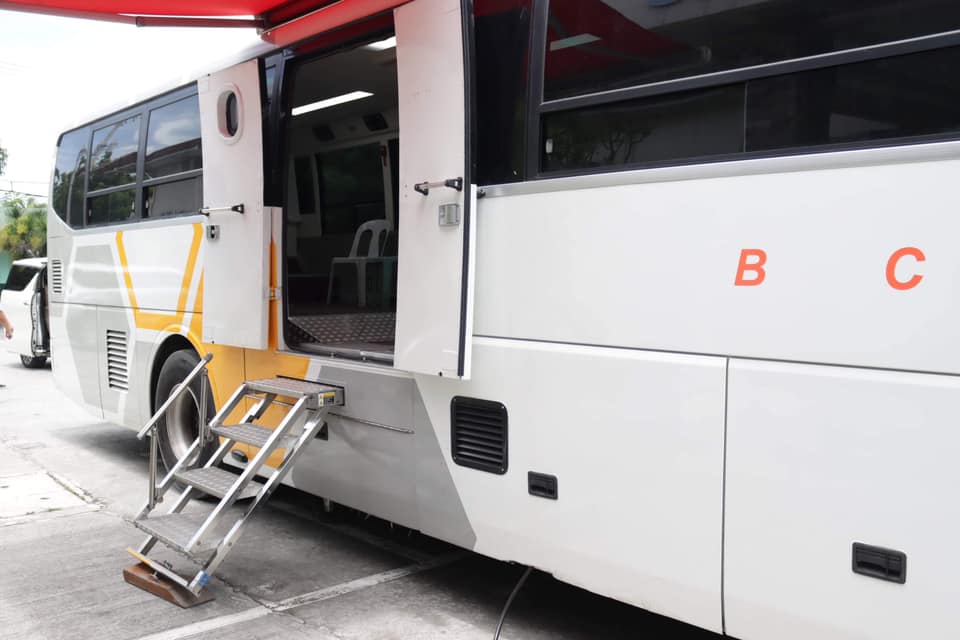 Residents who got full doses of Sinovac, AstraZeneca, or Pfizer vaccines include 4,747 health workers and medical front liners under the A1 priority group, 5,765 senior citizens under A2, 9,602 persons with comorbidities under A3, and 1,297 front line personnel in essential sectors under the A4 category.

Aside from the city government’s vaccination centers at the City College of Angeles and at the Angeles City National High School that are both located in Barangay (village) Pampang, two vaccination buses are also being used to inoculate bedridden elderly residents.