Robredo invited to join Duterte’s final Sona, but only via Zoom — spox 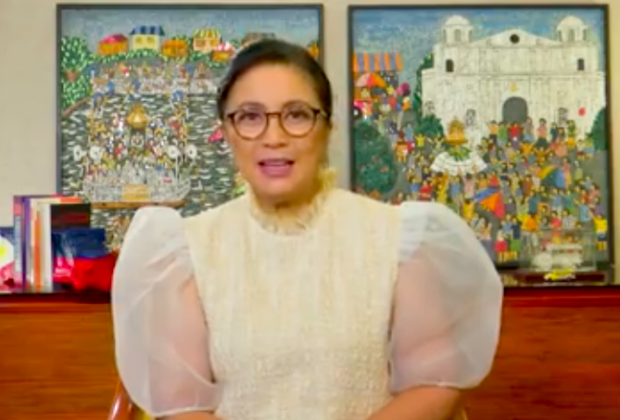 MANILA, Philippines — Vice President Leni Robredo was not invited to physically attend President Rodrigo Duterte’s final State of the Nation Address (Sona), said her spokesman on Monday, but only to  attend via Zoom.

Contrary to what House of Representatives Secretary General Mark Llandro Mendoza earlier said, Robredo‘s spokesperson Atty. Barry Gutierrez said that the vice president was not invited to physically attend the Sona at the Batasang Pambansa on July 26.

“She will therefore be attending remotely,” said Gutierrez.

This is also what happened in 2020, when Robredo was not invited by Malacañang to be physically present for Duterte’s fifth Sona.

Duterte’s last Sona will take on a similar format from last year’s because of the still continuing pandemic. At least 350 guests, however, would be allowed to be physically present, much higher compared to 2020’s 50 guests.

According to Mendoza,  former president Gloria Macapagal Arroyo was among those invited to be physically present in Duterte’s final Sona, as well as ousted Speakers Pantaleon Alvarez and Alan Peter Cayetano.