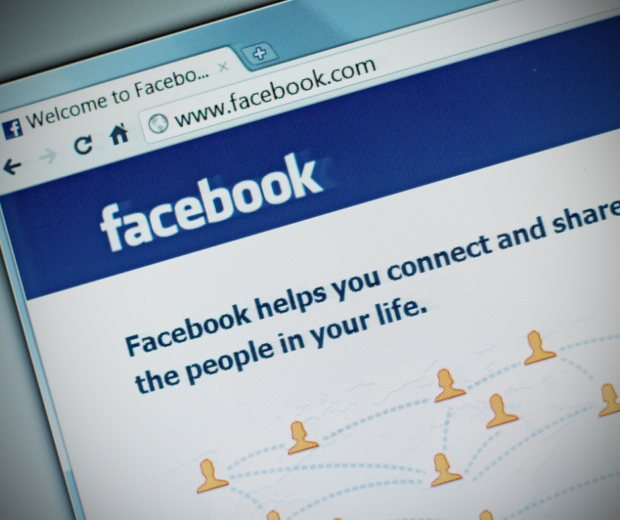 A woman got herself arrested after commenting on the police’s Facebook post naming her a suspect involved in a murder committed earlier this year in Oklahoma, United States.

Lorraine Graves was charged with accessory to murder for the deadly shooting of Eric Graves, the Tulsa Police Department said on Facebook on July 16.

On July 14, the said police department took to Facebook to name Lorraine as the “Weekly Most Wanted” and asked netizens about her whereabouts. She then commented on the post itself, “what’s where’s the reward money at.”

Lorraine was arrested afternoon the next day and is held on a bond set at $500,000 (P25 million), police said.

🚨Weekly Most Wanted arrested after commenting on our post about her🚨On Wednesday, we posted Lorraine Graves as the…

Two of the other suspects involved in the murder, Jayden Hopson and Gabriel Hopson, have already been arrested before Lorraine.

The Tulsa Police Department, however, stressed that Lorraine has only been arrested yet and not convicted. JB