Lagman: Duterte wants to be ‘successor-president’ with VP bid 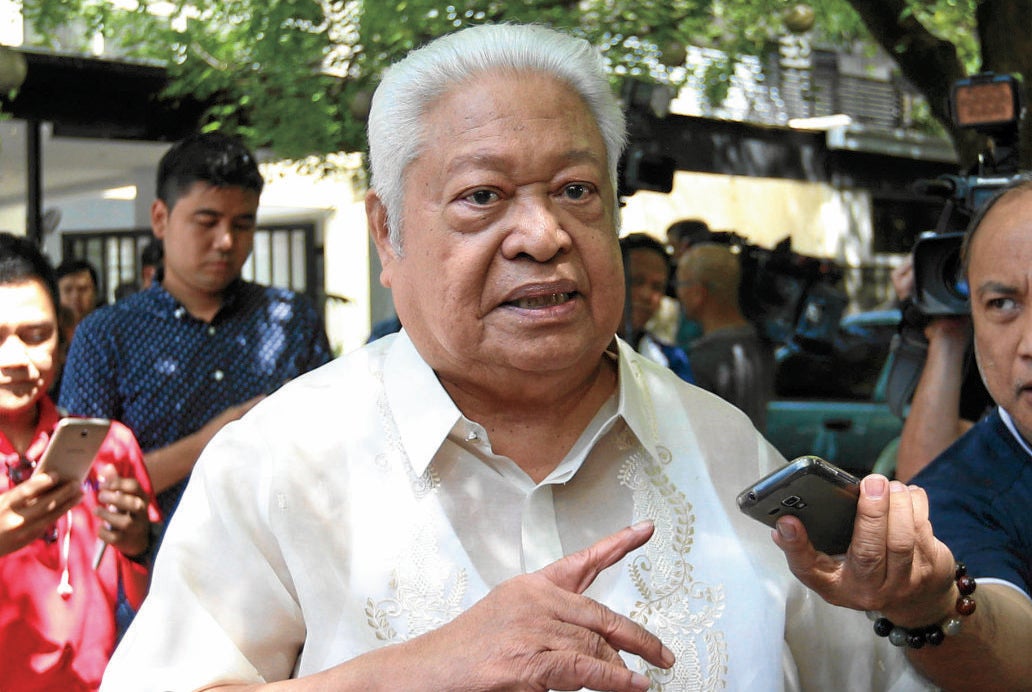 Lagman believes that Duterte, who has entertained the notion of running for vice president after his term ends, “fully knows” that a vice president will have no immunity from lawsuits.

“Duterte’s latest alibi of securing immunity from suits by running for vice president is grossly mistaken,” Lagman said in a statement.

“Considering that only the President is immune from lawsuits, a legal verity which President Rodrigo Duterte fully knows, then his pretext of running for vice president to enjoy ‘immunity,’ spills the beans on his real intention to become successor-president the moment the office of the elected president in 2022 is vacated by design or fortuitous event,” he added.

READ: Lawsuits after presidency? Duterte says he could run for VP, get immunity

Duterte: Consider me for vice presidency ‘to maintain equilibrium’