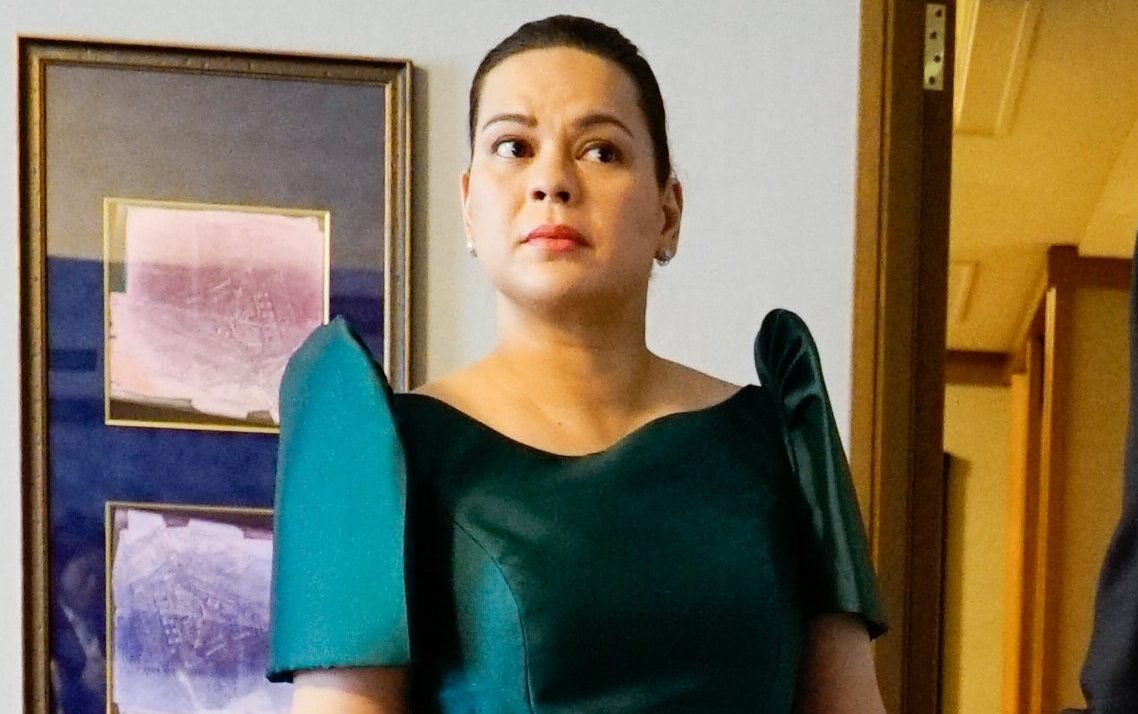 DAVAO CITY — Will she run for president or not?

If the preparations are any indication, when she declares may be the appropriate question pertaining to Davao City Mayor Sara Duterte joining the 2022 presidential race.

The name of Duterte has long been floated as a shoo-in to succeed his father. She has since been dismissive of the idea even as she campaigned widely for her senatorial choices in the 2019 midterm polls through the regional party Hugpong ng Pagbabago (HnP) which she heads.

But recently, the two-term mayor, popularly known as Inday Sara, is past the stage of being coy about her political plans, admitting that she was open to the idea of running for president.

After that declaration, Duterte started going around the country to meet with allies and, according to HnP secretary-general Anthony G. Del Rosario, “to get the pulse of the people.”

First, it was Cebu Governor Gwen Garcia on Friday last week in Cebu City, where she sought the governor’s permission to talk to town mayors and officials. Then, she was seen having lunch with former House Speaker Gloria Macapagal-Arroyo on Tuesday, before she flew to Zamboanga City to sign with Zamboanga City Mayor Maria Isabelle Climaco-Salazar a sisterhood pact that would boost tourism and trade cooperation between their two cities.

When asked whether the signing of sisterhood agreements was also a way of forging alliances for next year’s elections, Del Rosario, who used to be Davao del Norte governor, said yes and maybe, no.

“Of course, when local government units come up with (sisterhood) agreements, they will help each other, but I don’t like to conclude it’s because of the elections,” he said.

Del Rosario explained that because Duterte has opened up to the idea of a presidential run, “it’s only natural for her to undergo deeper consultation, more importantly with her immediate family, secondly with her political allies and her ground supporters, the groups (behind the) ‘Run, Sara, Run,’ and so forth.”

“She really needs to consult her family, her political allies, and most importantly her grassroots supporters so that she will know their thoughts about the plan for her to run,” he said.

Del Rosario said visiting the provinces nationwide will help her realize that the people want her to run.

Unlike her father, who began to go around the country in 2014, Duterte now has a short window before the filing of candidacy from October 1 to 8. Del Rosario said Duterte does not need to visit all the municipalities, but (only) the big provinces and cities.

Del Rosario added that leaders of the HnP and its coalition allies, on their own, have already prepared for her possible presidential bid.

Among the parties that have signified support for the mayor’s presidential run are the Lakas-Christian Muslim Democrats, National Unity Party, Nacionalista Party, Pwersa ng Masang Pilipino and the People’s Reform Party.

Even then, Del Rosario said Duterte will most likely run as an independent candidate.

This early, Del Rosario disclosed that they are already ironing out the protocols for campaigning at the local level where the individual parties pushing for Duterte’s presidential bid may have opposing candidates.

In many provinces of Mindanao, rival politicians have endorsed Duterte as a common choice for president.

Apart from the political parties, the group Duterte Diehard Supporters (DDS) which organized the elder Duterte’s movement that underpinned his 2016 presidential run, has been revived to support the mayor’s presidential bid.

By the time she declares her candidacy, Del Rosario said Duterte will be given the liberty to pick her vice presidential bet.

“It is very important for a candidate for President to choose her running mate because she needs to be comfortable with the person that she is running with,” Del Rosario explained.

Earlier, Del Rosario revealed that the mayor shuns a Duterte-Duterte tandem. (with reports from Germelina Lacorte and Julie Alipala)