Missing child found dead in a culvert in Iligan City 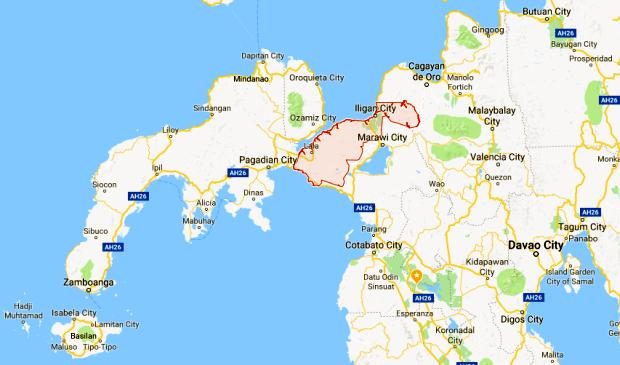 ILIGAN CITY, Lanao del Norte, Philippines — A 4-year-old child who was reported missing on Thursday during heavy rain and flooding in Barangay Del Carmen village here in this city was found dead on Friday.

Pablito Abragan, Del Carmen barangay chief, said the child was trapped in a culvert and drowned.

Abragan explained that the boy could have fallen into a drainage canal and wept by the flood.

He recalled that around 5 p.m. on Thursday, as heavy rain was falling and a flood was starting to rise, he told a group of children to go home before dark.

The child’s parents reported him missing when he did not come home.

Abragan said a search was conducted late afternoon of Thursday until evening, but searchers failed to find the child.

They searched again on Friday and found the boy’s body inside the culvert.