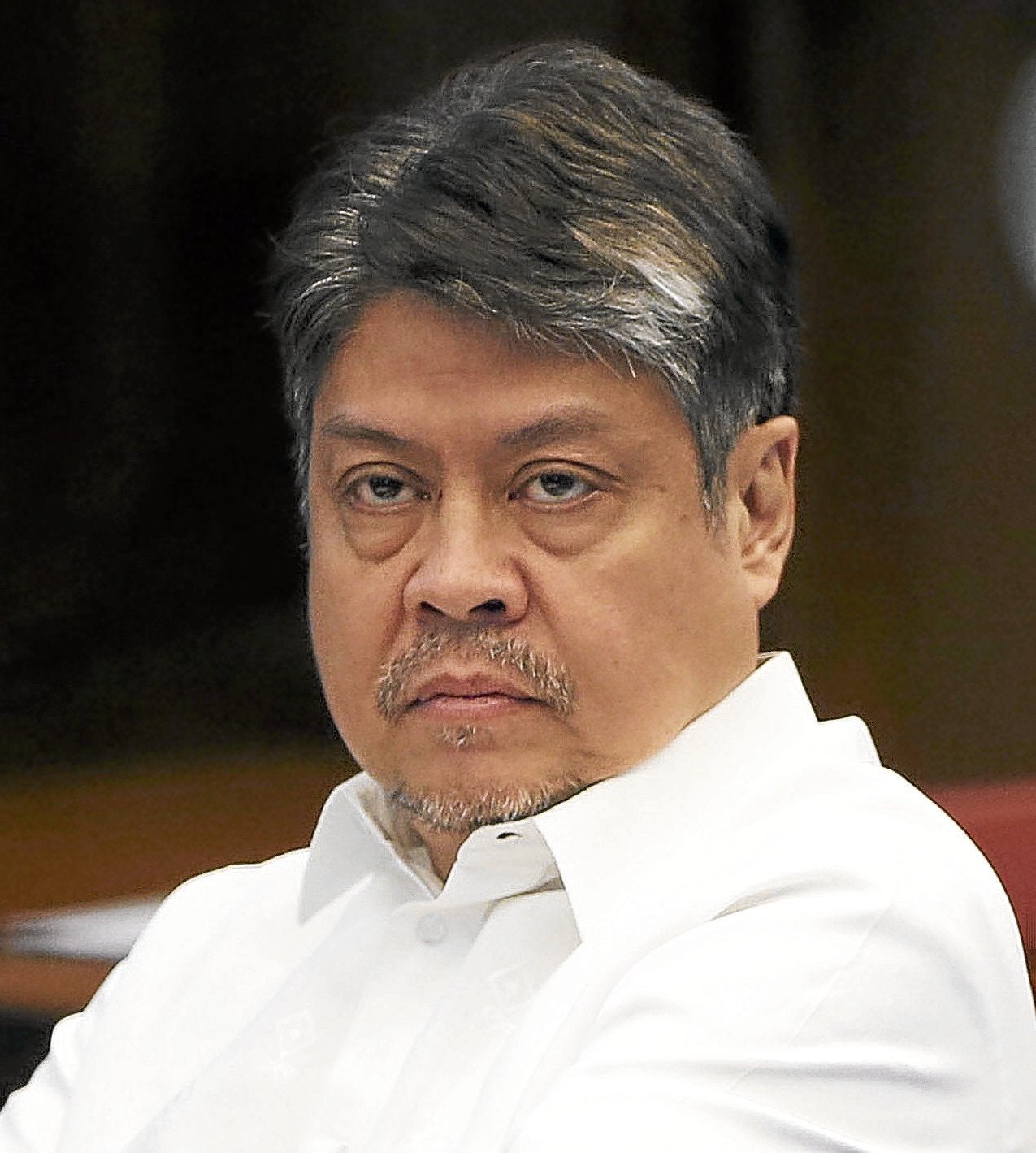 Saying enough is enough, opposition Sen. Francis “Kiko” Pangilinan lodged two separate complaints for cyberlibel against the top executive of Google Philippines and the unidentified individuals behind two YouTube channels for posting videos that allegedly maligned him and his wife, singer-actress Sharon Cuneta-Pangilinan.

“This is too much,” Pangilinan told reporters after personally filing the complaints at the Department of Justice on Friday.

“I have been targeted by fake news for the past five years and I just let it pass. But now, my family is being attacked. I’m sure even you would stand up and fight for your family,” the lawmaker said in Filipino.

Pangilinan sued the still-unnamed owners of the YouTube channels “Latest Chika” and “Starlet” for violating Republic Act No. 10175, or the Cybercrime Prevention Act of 2012, over 82 videos that he found defamatory.

In his complaint, Pangilinan said the videos had falsely accused him of physically abusing his wife who supposedly got pregnant after having an extramarital affair with a young actor.

Cuneta, who flew to the United States two months ago, had publicly come to the defense of her husband against allegations of domestic abuse, saying the senator had never hurt her.

“As the country manager, Nacario had the duty to oversee the day-to-day functions of the company. As such, she should’ve ensured that YouTube maintains to uphold its community guidelines,” the senator’s complaint read.

He sought the assistance of the National Bureau of Investigation in identifying those who created the YouTube channels and produced the videos, which had generated hundreds of thousands of views and comments since they were posted in May.

Pangilinan said he had brought the videos to the attention of Google Philippines for violating its own policies and rules on content, but the company did not act on his complaints. Out of the 82 videos that he reported, not a single one was taken down by Google for disregarding its own community guidelines, according to the senator.

“YouTube’s defamation policy defines defamation in general as any untrue statement that is harmful to someone’s reputation or causes someone to be shunned or avoided,” Pangilinan said.

“The videos reported to Google are on its face defamatory since it imputes the crime of adultery to Sharon Cuneta-Pangilinan and the act of committing physical assault against [my] wife,” he added.

Pangilinan said the videos were “not only false, but also tarnished the reputation of the people involved in the videos.”

“These are unlawful under the Philippine laws and is even against the community guidelines and policies of YouTube on defamation,” he stressed.

Pangilinan was one of the 12 senators who signed a resolution on Monday seeking a legislative inquiry into the operations of online “troll farms,” which they feared could be bankrolled by the government to attack and spread disinformation against its critics.