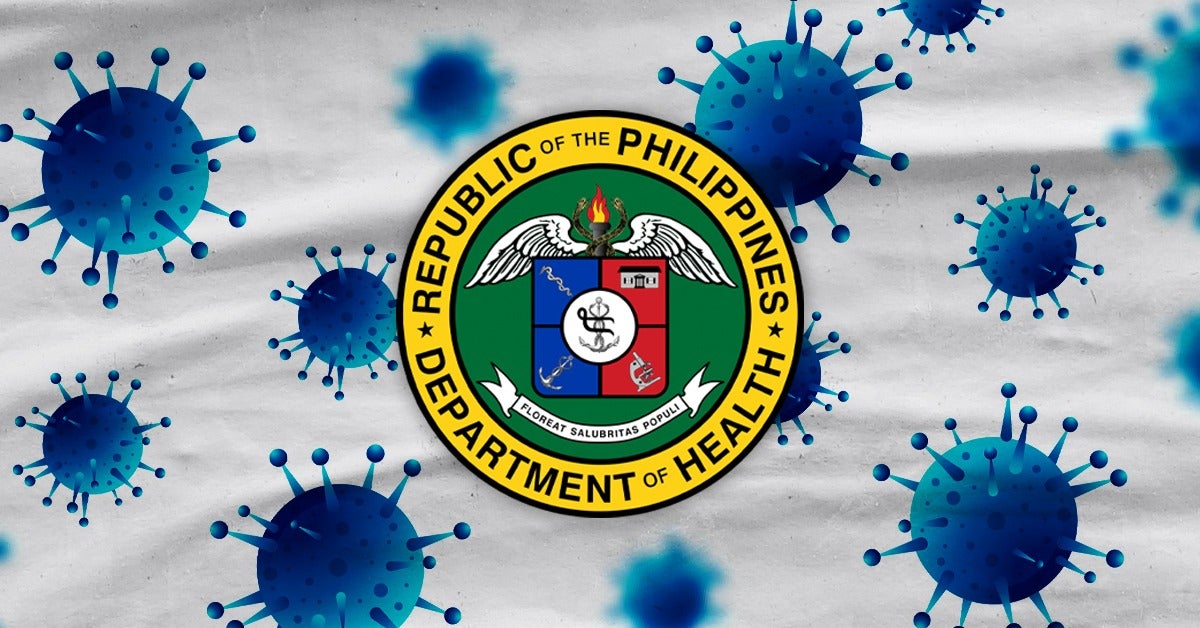 The Department of Health (DOH) on Friday disclosed that it had detected the first local cases of the more transmissible Delta variant of the coronavirus, prompting the national government to put provinces where these were detected under enhanced community quarantine (ECQ), which has the highest level of restrictions.

At a press briefing, Health Undersecretary Maria Rosario Vergeire said there were 16 additional cases detected from the latest round of whole genome sequencing by the Philippine Genome Center (PGC). Of these, 11 have no history of foreign travel and five are returning overseas Filipinos (ROFs).

This brings the total Delta variant cases in the country to 35.

The Delta variant of SARS-CoV-2, the virus that causes COVID-19, was first identified in India. It is fueling the deadly surge in cases in Indonesia, which is now the epicenter of the COVID-19 pandemic in Asia.

Of the six ROFs, one arrived in the Philippines from the United Kingdom on April 26, and two from Qatar on June 15. All three have recovered.

The DOH is verifying the arrival date and quarantine status of the two other ROFs, according to Vergeire.

Of the 11 local cases, six are from Region 10, or Northern Mindanao, and “are part of a large cluster of cases,” Vergeire said. The six began showing symptoms of the respiratory disease between June 23 and June 28. All have recovered, she said.

Two others are from Region 6, or Western Visayas. They started showing symptoms on May 27 and later recovered.

Three cases were detected in the National Capital Region (NCR). One died on June 28 in a hospital and another was an outpatient whose illness started on June 23 and has recovered.

The third who was tested in NCR but with an address in Pampanga also has recovered from the illness, which started manifesting on June 27.

The three cases detected in NCR “have no known connection to each other,” according to Vergeire.

Following the announcement, the government placed Iloilo province, including its capital Iloilo City, and Cagayan de Oro City and Gingoog City in Misamis Oriental province under ECQ until July 31.

“The DOH is in close coordination with the Centers for Health Development and local government units to ensure that all cases have been or are appropriately traced and managed,” Vergeire said.

She said the Bureau of Quarantine and the Department of Transportation would implement strict border control measures.

Dr. Alethea de Guzman, acting director of the DOH Epidemiology Bureau, said at least one of the 11 was fully vaccinated prior to being infected with the Delta variant. She did not say what vaccine brand that person had received.

De Guzman said that while there were “local cases” there was still no confirmed “local transmission” of the Delta variant.Still investigating links

“I would say not yet because we have not been able to link that one case if it has been able to infect another. But of course, we are continually investigating,” she said.

The DOH defines local transmission as infection of a person by another person who had not traveled abroad.

Since the DOH is still investigating the possible links of the 11 local cases to imported cases, local transmission cannot yet be declared, De Guzman said, adding that cases were still “sporadic.”

Last year, the first two cases of local transmission, a 62-year-old man and his 59-year-old wife, who were residents of Cainta, Rizal, had no history of travel abroad. The DOH, to this day, has not established where the couple got the virus.

Dr. Cynthia Saloma, executive director of the PGC, said all 11 local Delta variant cases likely got infected from patients who got the infection overseas.

The DOH maintained that its contact tracing protocol was in place and should be sufficient to help find where the 11 got the Delta variant.

Saloma said the DOH was “backtracing” the cases to ensure all their close contacts up to the third degree would be found and monitored.

Vergeire said that with local Delta variant cases emerging, the DOH would be strengthening the implementation of the prevent-detect-isolate-treat-reintegrate protocol while ensuring that the country’s health-care system is ready for a possible surge.

Since the start of the pandemic, multiple SARS-CoV-2 variants have spread globally and developed characteristics, such as increased transmissibility, that make some of them variants of concern, according to the World Health Organization (WHO).

Delta variant cases have been reported in 111 countries as of July 11.

WHO chief Tedros Adhanom Ghebreyesus on Wednesday said the Delta variant was expected “to soon be the dominant COVID-19 strain circulating worldwide, if it isn’t already.”

He added that it was “one of the main drivers of the current increase in transmission, fueled by increased social mixing and mobility, and inconsistent use of proven public health and social measures.”

—WITH A REPORT FROM ANA ROA, INQUIRER RESEARCH