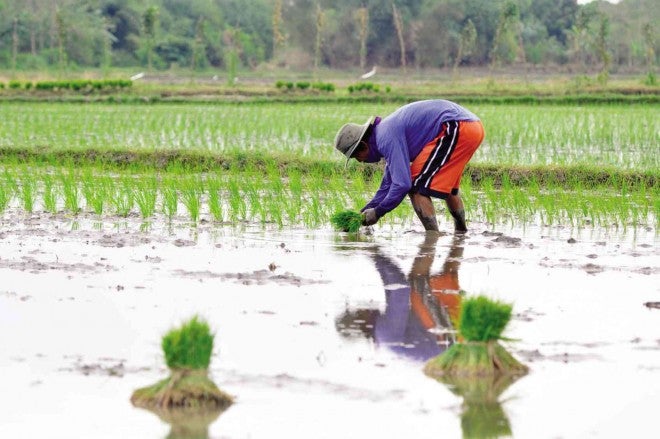 MANILA, Philippines — Senator Grace Poe on Friday urged the Department of Agriculture (DA) to ramp up local agricultural production to help ease the hunger of millions of Filipinos.

The senator in a statement said the DA should “aim for a dynamic, high-growth sector” in order to scale up agricultural production.

“The leadership in the department is crucial. When the DA is on the opposite side of local farmers and producers, challenges in the country’s agriculture will only get worse and so will the problem of hunger,” Poe stressed.

The senator said the country’s farm sector continues to shrink despite billions of pesos allocated to the department and to agriculture-related programs every year.

Poe said the decline in agriculture production is “compounded further by the huge number of people without jobs” as the PSA reported that 3.73 million Filipinos were jobless as of May.

Data from PSA’s Labor Force Survey (LFS) showed that the agriculture sector has seen several changes in terms of employment rate during the first four months of 2021.

Poe further said the COVID-19 pandemic has worsened unemployment which made it more difficult for families to put food on the table.

The senator pointed out that amid a pandemic, food security and livelihood are of “paramount importance against the specter of hunger among Filipinos.”

A recent Social Weather Stations survey on hunger showed that the number of families that went hungry increased to 4.2 million in May which is slightly higher than the November 2020 hunger rate polled by the same survey firm.

“Our people are hungry. There’s something disconcerting about the reality that this is happening in an agricultural country,” Poe said.

“The lack of access to food among poor Filipinos is on stark display by the long lines in community pantries,” she added.

Poe said increased spending in agriculture can “boost yield and sustainable growth for the sector that has been neglected for many years.”

The senator, however, reminded that spending should be “guarded” to guarantee that funds are “utilized efficiently.”

“There’s no room for complacency while many of our people sleep on an empty stomach,” the senator said. –Faith Yuen Wei Ragasa, Inquirer trainee

No money, no honey for agriculture