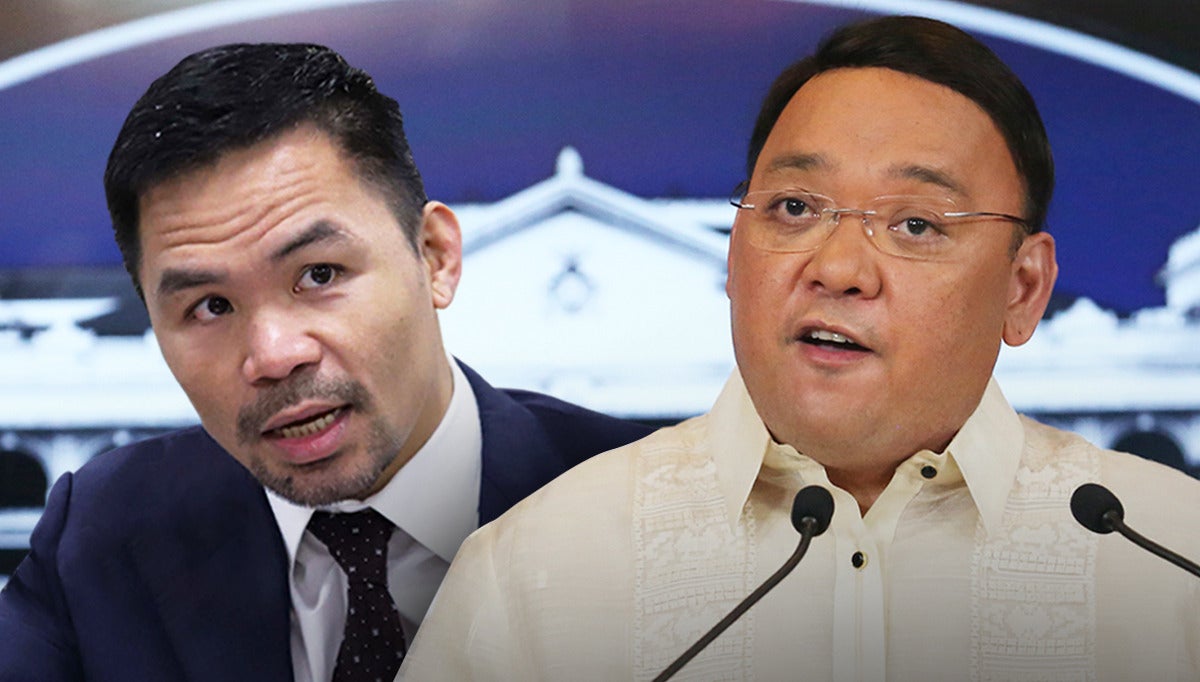 MANILA, Philippines — Senator Manny Pacquiao on Friday said he will reveal video and audio proof of his claims of corruption against several government agencies after his initial exposé was downplayed as mere “watusi” (fireworks).

(I’m not trying to pick a fight with the president. I’m not fighting with you, Mr. President. From what I know, you also hate corruption. In all our conversations, I always tell you that I hate corruption, too.)

Pacquiao is currently training in the United States for his boxing match in August.

Before leaving the country last July 4, the senator alleged corruption in the use of an e-wallet application being used by the Department of Social Welfare and Development (DSWD) to distribute the government’s social amelioration program (SAP) aid.

Pacquiao said some unclaimed SAP benefits were labeled as received. The DSWD said it will cooperate with any investigation. The senator is asking for a Senate probe on the matter.

But Presidential spokesperson Harry Roque branded Pacquiao’s claims as “worthless,” calling it “watusi” (fireworks) instead of an “atom bomb” since the supposed revelations were in general and not supported by evidence.