NCR Plus stays under GCQ until July 31, MECQ in several areas 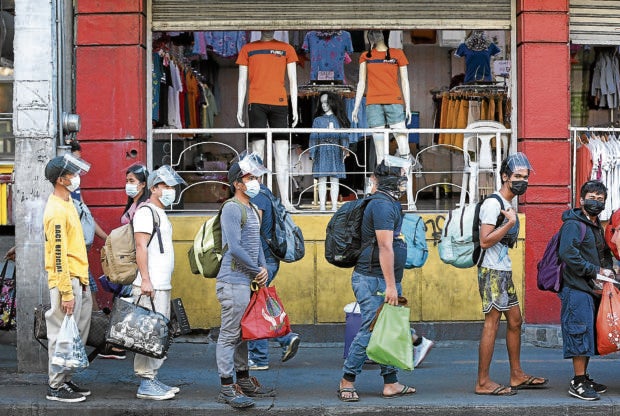 In a video shared with reporters, presidential spokesperson Harry Roque said the following areas will be under MECQ:

(If their numbers don’t improve, it’s possible that Iloilo City and Iloilo’s classification will change.)

Roque said the following areas are under GCQ “with heightened restrictions”:

On the other hand, those under the normal GCQ are the following:

Roque said the areas not mentioned will be under the most lenient modified general community quarantine until the end-July.

The new quarantine classifications were announced as the Philippines’ COVID-19 cases increased by another 5,000 on Thursday, July 15, with the number of active cases totalling 45,495.

Meanwhile, over 4 million people in the country have already been fully vaccinated against COVID-19 as of July 14.