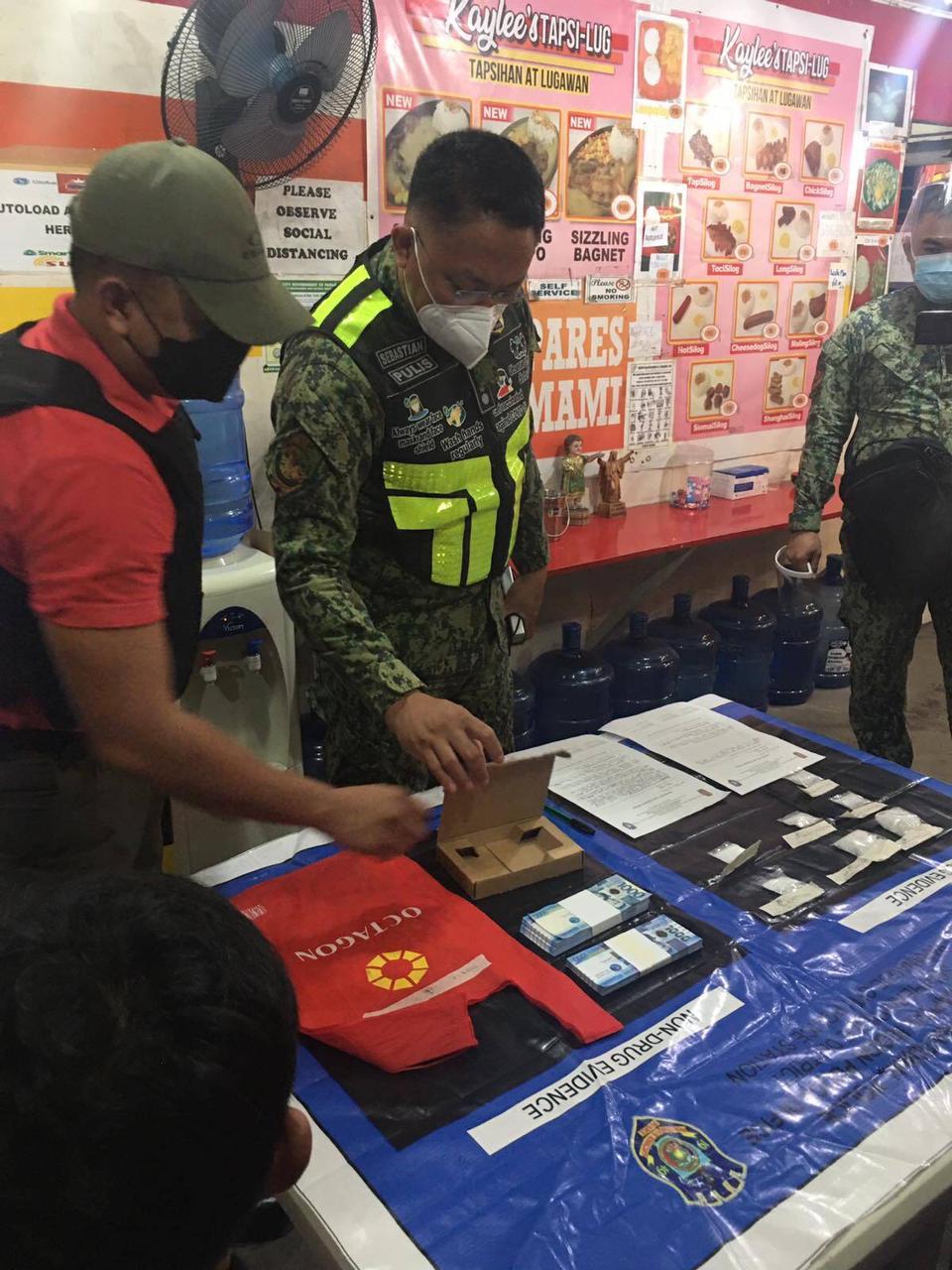 MANILA, Philippines — Four were arrested in a drug bust in Parañaque City on Wednesday that also yielded over P500,000 worth of illegal drugs.

Seized in the bust were a total of 75 grams of suspected shabu or crystal meth valued at P510,000, two bundles of ‘boodle money,’ and the marked P1000 bill as buy-bust money.

The evidence seized was turned over to the SPD Crime Laboratory for chemical analysis. The arrested suspects will be facing charges for violation of Republic Act 9165 (Comprehensive Drugs Act of 2002).