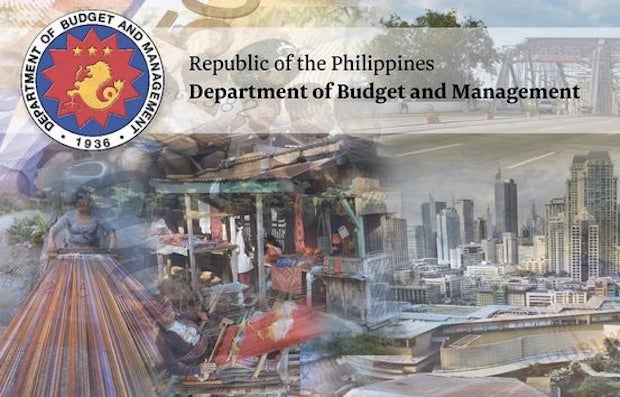 MANILA, Philippines — Funds marked “For Later Release” or “FLR” — a total of P160 billion, which is intended for cash aid and economic stimulus projects during the COVID-19 pandemic — will not be used for the 2022 national elections, Budget Secretary Wendel Avisado said in an interview over DZRH News on Wednesday.

“This is not connected with the elections because the elections are next year. These funds are for this year, 2021, and not for 2022,” he said in Filipino.

Lawmakers had earlier suspected something unusual about the unused budgets. Sen. Franklin Drilon, for one, said that, as the 2022 elections nears, “politics is a consideration in the non-release of the P160 billion FLR budget items.”

In his radio interview, Avisado pointed out that the Department of Budget and Management (DBM) could not withhold funding.

“We cannot withhold funds. Our job is to release them,” he said.

He added that there are two categories of funds to be released under the General Appropriations Act:

Items marked FLR means that the money has been allocated, according to Avisado.

“But then, the DBM has no control of that and that would have to be forwarded to the Office of the President,” he said.

Palace: Amount of unspent Bayanihan 2 funds to be confirmed by July 15

P 169-B COVID funds unspent due to red tape