Vigan City gets nod to inoculate A4 priority group 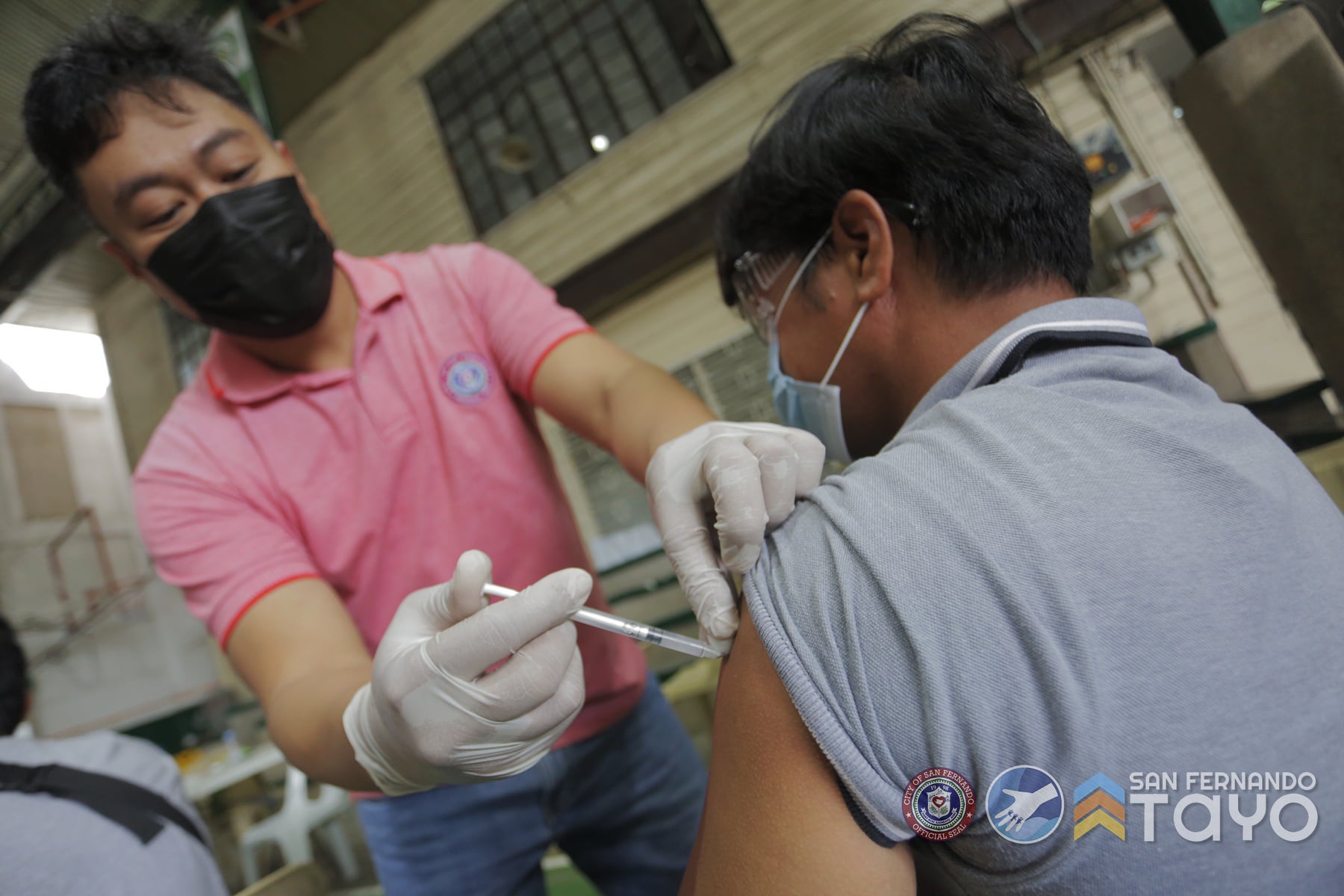 LAOAG CITY—Ilocos Sur’s capital city of Vigan will begin inoculating its residents who fall under the A4 priority group, according to health officials on Tuesday, July 13.

In a press briefing, Dr. Rheuel Bobis, COVID-19 focal person of DOH, said the local government was permitted to inoculate frontline personnel in the essential sector, including uniformed personnel after Vigan was evaluated as a “high-risk” area for COVID-19 infections in the Ilocos region.

Only cities and towns that are considered high-risk areas as determined by the DOH’s epidemiology and surveillance unit are permitted to vaccinate those who fall under the A4 priority group, according to Bobis.

On Tuesday, Vigan Mayor Juan Carlo Medina said the inoculation of the A4 priority group is a “big step towards our goal of eradicating COVID-19 and ensuring our health and safety.”

San Fernando City in La Union province, earlier identified as a high-risk area, had also started the inoculation of its residents who belong to the A4 priority group on July 10.

More areas in the region are being considered to be declared as high-risk but are currently being analyzed by the DOH, according to Bobis.

Across the region, at least 426 individuals under the A4 priority group have received jabs against COVID-19 as of July 12, he added.

However, individuals under the A1, A2, and A3 priority groups in these cities would still be prioritized to be inoculated, said Bobis.

On Monday, the Ilocos region received from the national government at least 123,200 doses of UK-made AstraZeneca vaccines and 15,000 doses of Sputnik V vaccines developed by the Gamaleya Institute of Russia, according to Bobis.