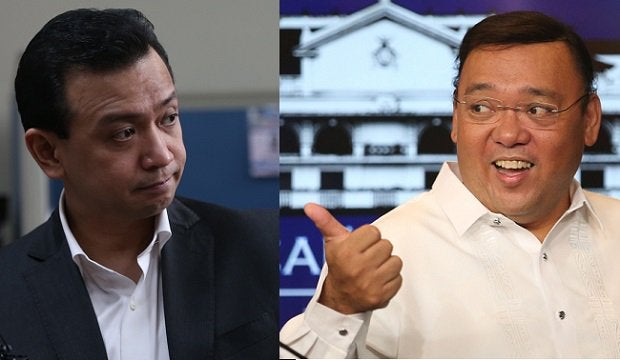 MANILA, Philippines — Malacañang on Wednesday dismissed as “gutter talk” the latest tirades of former Senator Antonio Trillanes IV against President Rodrigo Duterte, adding that these should just be ignored.

Trillanes criticized Duterte for seemingly being out of sorts during his last public address. He said the public should no longer fall for the President’s lies and gaslighting ploys.

(This is from a person who should not be answered. The person who was given education by the state but disrespects the office of the President is good-for-nothing. We can debate on the issue but if that’s all there is, that should be ignored.)

“That’s gutter talk and we will not respond to it,” he said.

During his last public address, Duterte took a jab at his critics, particularly detained Sen. Leila de Lima and former Sen. Antonio Trillanes IV, whom he called “vagaries of politics.”