Lacson, Sotto to officially announce plans for 2022 on Aug. 5 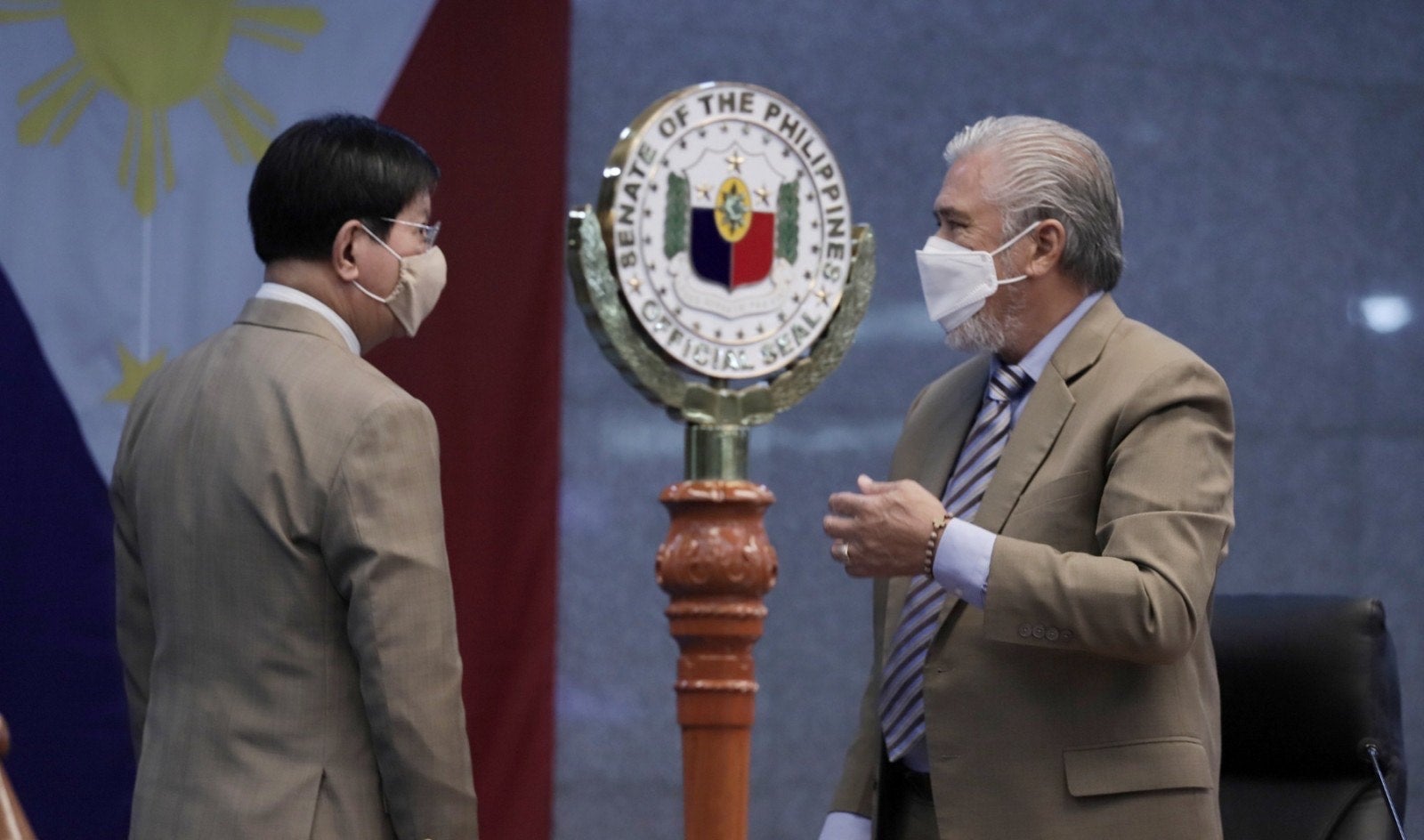 MANILA, Philippines — Senator Panfilo Lacson and Senate President Vicente Sotto III, who are considering running as a tandem in 2022, are planning to officially announce their candidacies for the upcoming elections on August 5.

This was disclosed by Sotto, who is considering joining the vice presidential race in 2022, with Lacson as his presidential candidate.

Sotto and Lacson are currently embarking on a consultative tour around Luzon and meeting with different local officials.

(We want to get the pulse of our countrymen.)

Aside from local officials, Sotto said that he and Lacson talked with religious leaders as well as representatives from the private sectors and got a “very encouraging” response from them.

(They have a lot of questions, we mostly engaged in an open forum, our answers and the programs we want to implement can really solve their needs.)

The two senators will be in Luzon until Sunday and are planning dates for consultative meetings in Visayas and Mindanao next week.