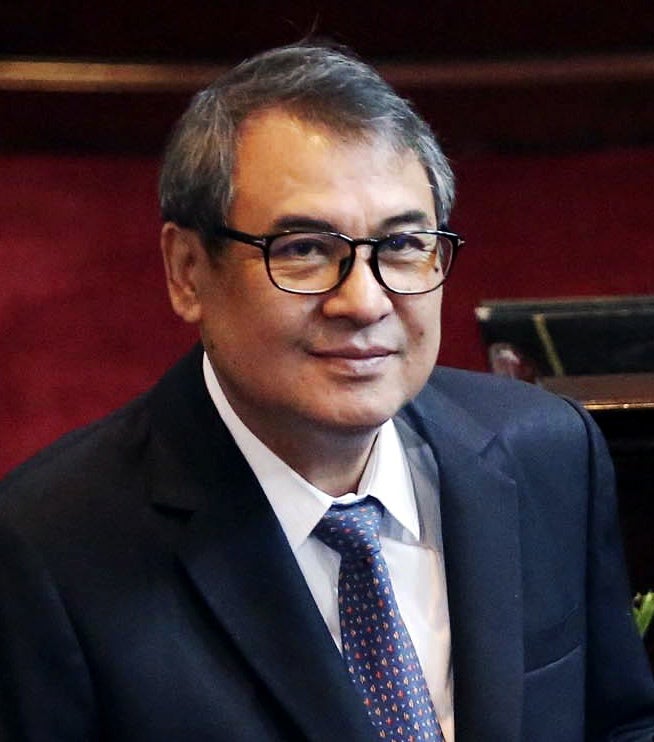 Chief Justice Alexander Gesmundo and a nurses’ organization have rejected Labor Secretary Silvestre Bello III’s suggestion to do away with licensure tests. “I respect the view of Secretary Bello but, as far as the practice of law, I think we should maintain the bar examinations so that we can sift those who are competent, considering the nature of the legal profession. The legal profession is vested with public interest,” Gesmundo told reporters on Thursday.

He said he saw no need to scrap the bar exams that all law graduates must pass to qualify as lawyers. The test conducted annually by the Supreme Court is the only licensure exam not given by the Professional Regulation Commission (PRC).

The Filipino Nurses United (FNU) said abolishing the board exams for nursing graduates would be “perilous” since the four-year course has become “highly commercialized with poor government regulation.”

The low average passing rate of 43 percent between 2000 and 2019 was an “alarming indicator of the low quality” of education among nursing students, it noted.

Window for expoitation“Although the licensure examination is not the only barometer for quality, the government has to have a mechanism to ensure and maintain the standards of health-care practice,” FNU said.

“Moreover, employing nurses [who are not board passers] will open another window to further exploit [them] through below-minimum wage and inhumane hard labor,” it added.

“That needs further study as there are laws that require professionals to pass board exams prior to issuance of a license,” he said in a text message.

He added that it would be up to legislators to decide if licensure exams, especially for nurses, could be scrapped.

“He has to convince the legislators to amend the Nursing Act and the PRC,” Duque said. Bello, who is a lawyer and former justice secretary, on Wednesday questioned the need for licensure tests, saying the long years of study and numerous tests students undergo should be enough to qualify them for their profession.

He said he had urged the Board of Nursing and Philippine Nurses Association to recommend to Congress the scrapping of board exams, especially since there was a need for nurses globally due to the pandemic.

At the same time, Bello also suggested doing away with the licensure tests for lawyers, dentists and engineers. —WITH A REPORT FROM PATRICIA DENISE M. CHIU