Trillanes hits back at Paras’ ‘nobody’ tag: He’s irrelevant, insignificant 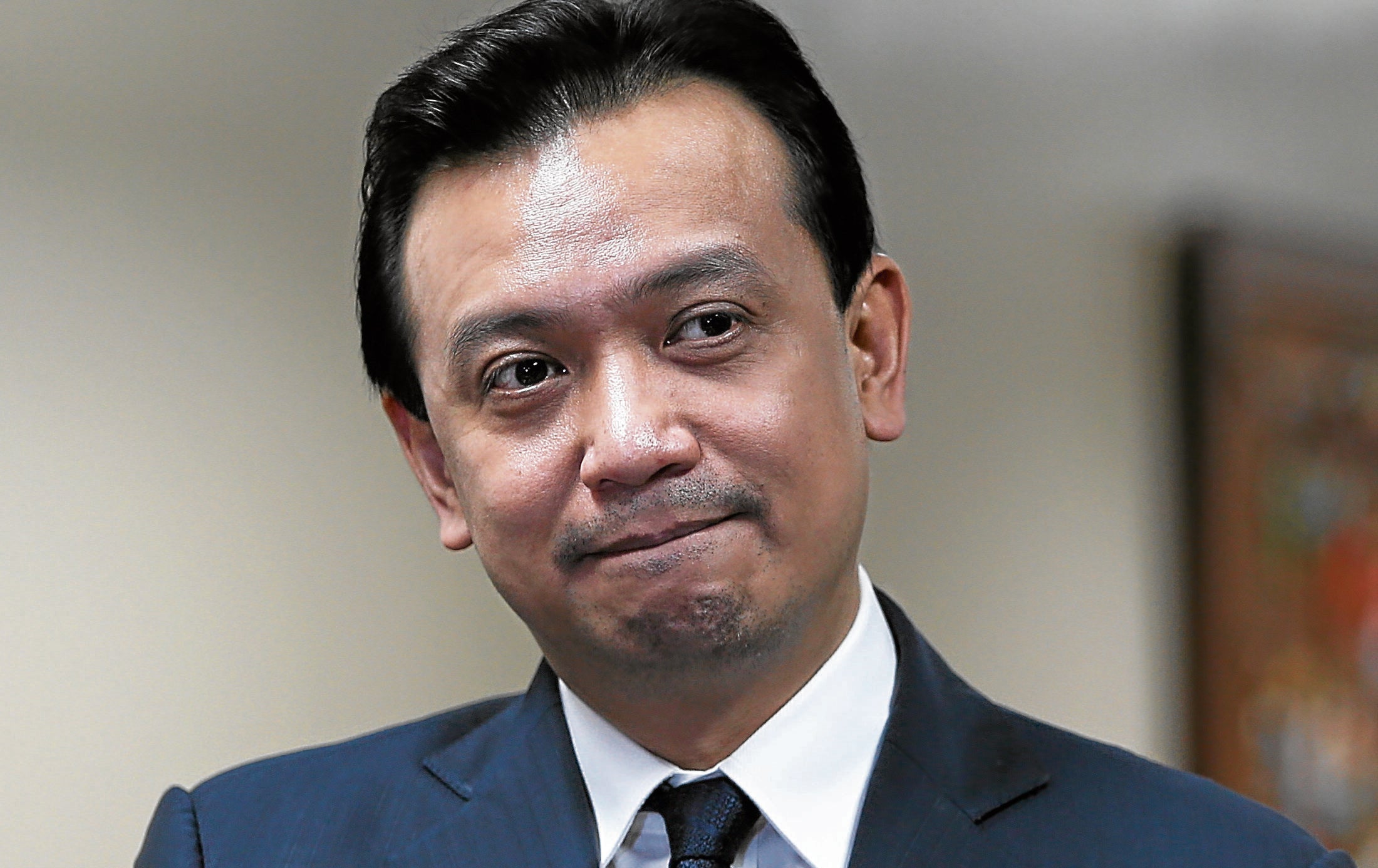 “Mr. Paras is irrelevant and insignificant. Their actions and responses show that they cannot directly confront the allegations against them. Iniiba ang usapan (They’re changing the topic),” Trillanes said in a statement.

He was reacting to pronouncements made by former Negros Oriental Rep. Jacinto “Jing” Paras, who was recently named as Duterte’s adviser for political affairs.

During a Palace briefing earlier in the day, Paras, in his first appearance as Duterte’s political affairs adviser, devoted airtime to lambast Trillanes, calling the former senator a “nobody.”

Despite this, Trillanes stood behind his claims that Duterte and Go allegedly plundered P6.6 billion in government projects.

(The bottomline is, according to COA documents, the Duterte administration awarded the construction companies owned by his aide Go’s father and brother with 184 projects amounting to P6.6 billion. That’s clear plunder.)