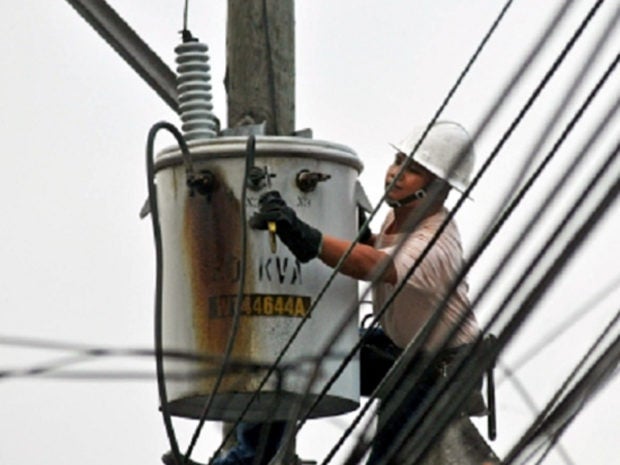 MANILA, Philippines — President Rodrigo Duterte has signed into law a bill enhancing the powers and functions of the Joint Congressional Energy Commission (JCEC).

Republic Act No. 11571, signed on July 6 but which copy was only released to the media on Wednesday, amends the Electric Power Industry Reform Act and provides that the JCEC shall exercise its oversight functions in the implementation of all existing energy laws.

Under the new law, the JCEC may conduct hearings and receive testimonies, reports, and technical advice; invite or summon any public official, private citizen, or any other person to testify before it or require any person to produce records or documents the body may require.

It shall be assisted by a secretariat to be composed of personnel who may be seconded from the Senate and the House of Representatives and may retain consultants.

The Commission shall be headed by an executive director who has sufficient background and competence on the policies and issues relating to electricity industry reforms.

To carry out its powers and functions, an initial amount of P25 million shall be charged against the current appropriations of the Senate. Any amount necessary for its continued operations shall be included in the annual General Appropriations Act.

The new law will take effect 15 days after its publication in the Official Gazette or in one newspaper in general circulation.

Read Next
QC stops giving first dose of COVID-19 vaccines, too, due to supply shortage
EDITORS' PICK
UK’s Boris Johnson will resign, BBC reports
Unemployment rate up to 6% in May
Geek out at TOYCON 2022 powered by Smart Signature
High inflation: Your P1 is now worth only 87 centavos
High-risk pregnancy: Reducing your risk is in your hands
House energy committee chair Arroyo bats for cheap electricity
MOST READ
Suspect in grisly killing of missing woman in Bulacan arrested
Kim Atienza’s daughter flaunts bikini body in response to critics of her ‘revealing photos’
Japanese artist who created ‘Yu-Gi-Oh!’ found dead in the sea
FDA probes popular Filipino noodle brand for ‘high level of ethylene oxide’
Don't miss out on the latest news and information.