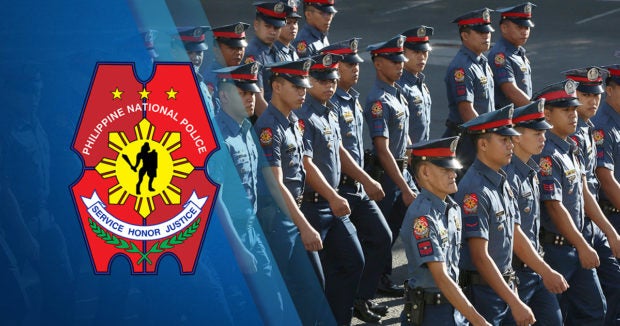 Through Resolution No. 2021-0612, the Napolcom has allowed the PNP to recruit several professionals such as doctors, IT experts, and lawyers, among others, through lateral entry into the police service, the PNP said in a statement Tuesday.

The 434 vacancies in the police organization are for the ranks of Police Captain and Police Lieutenant, the PNP noted.

PNP chief Gen. Guillermo Eleazar, in the same statement, welcomed the said development as it will provide support to the organization.

(The IT experts, on the other hand, can help us with the adjustments we are going to make so we can keep up with the ‘new normal.’ They can also help us in our fight against various types of cybercrime.)

The recruitment, the PNP said, is part of its Lateral Entry Programs, the goal of which is to “develop the human resource of the police force.”

The Napolcom, in its resolution, said the PNP “shall only process applicants for positions which are identified by the PNP with career path; those who are included in the Index of Occupational Services, Occupational Groups, Classes and Salary Grades of the Department of Management; and those with approved qualification standards by the Napolcom and confirmed by the Civil Service Commission.”

Eleazar, for his part, assured the public that the PNP will strictly observe the guidelines set by the Napolcom for the recruitment of professionals in the police service. — Sofia Vertucio, trainee

PNP: Cops behind death of minor in Laguna to face homicide raps