Pacquiao may directly file complaint if he has sufficient corruption evidence 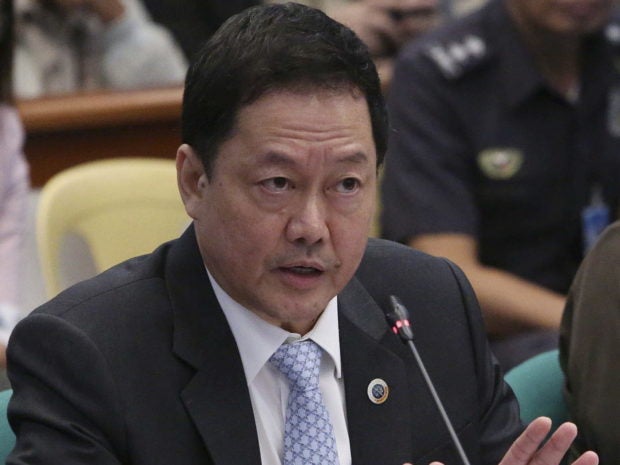 MANILA, Philippines — Senator Manny Pacquiao may directly file a complaint before the Office of the Ombudsman or the Department of Justice (DOJ) if he has sufficient evidence supporting his recent government corruption claims, Justice Secretary Menardo Guevarra said Monday.

The senator also earlier alleged corruption in the Department of Health (DOH).

“I’m sure Senator Pacquiao knows his options: if he has sufficient evidence on hand, he may cause the filing of anti-graft charges directly with the [Ombudsman] or the DOJ,” Guevarra said.

“If he thinks that further investigation is necessary, he may refer the matter to the [Presidential Anti-Corruption Commission](if presidential appointees are involved) or to the [Task Force Against Corruption (TFAC)] (for all others),” he added.

Asked if the TFAC, which is led by the DOJ, will also consider possible motives behind Pacquiao’s claims, Guevarra said: “The TFAC disregards the possible motives of complainants; we make a thorough evaluation, based on the allegations in the complaint, whether there is enough factual basis to proceed further, or require the complainant to provide more information on which to build a case.”

Malacañang has dismissed Pacquiao’s corruption allegations as “worthless,” calling it “watusi” instead of an “atom bomb” since the supposed revelations were only generalized and not backed by evidence.