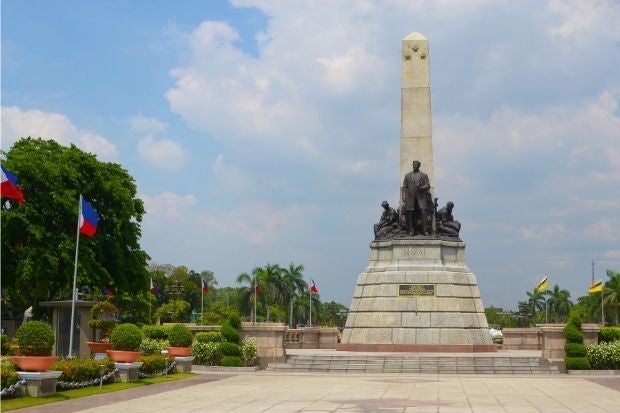 MANILA, Philippines — Control of the 58-hectare Luneta Park should be given back to the City of Manila to further improve its management and preservation, according to House Deputy Speaker Lito Atienza.

Under House Bill No. 2594, Atienza wants the city government to be in charge of historical landmarks instead of the National Parks Development Committee, a unit of the Department of Tourism.

Atienza, a former Manila mayor, said highly developed cities in the world had control over national parks within their jurisdiction. Also known as Rizal Park, it was originally under the control of the city of Manila until 1963.