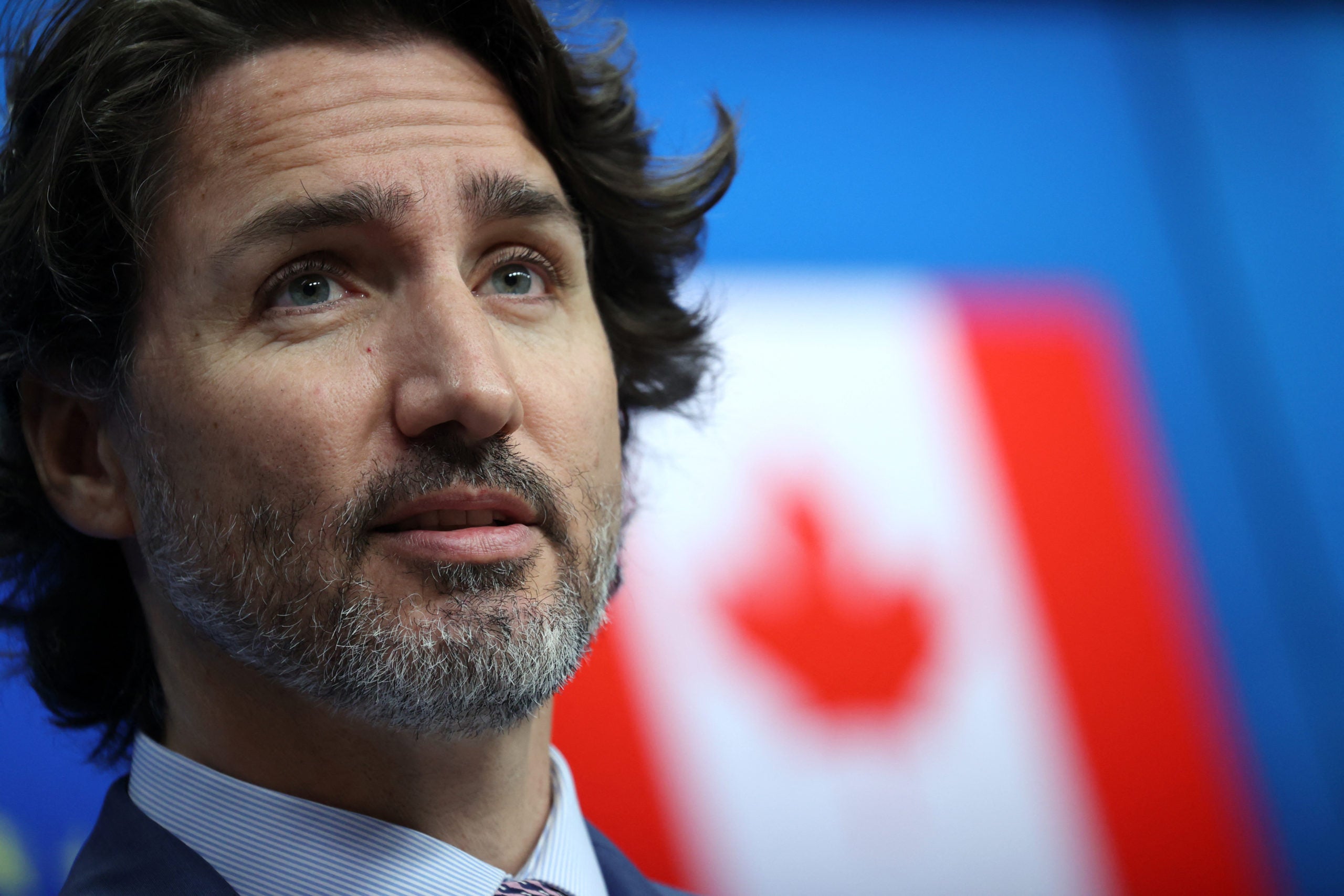 In a talk with television personality Melissa Grelo during the virtual celebration of Filipino Heritage Month, Trudeau said it is important to maintain diversity in the government so that different sectors, like the Filipino community in Canada, will be well represented in critical aspects of governance.

Trudeau said that it has been a hallmark of his term — to encourage different communities in Canada to join government so that decision-making would take on a broader perspective.

“When we decided to have Canada’s first-ever gender-balanced Cabinet, it was about making sure that voices got heard, and not just voices of women but incredibly diverse MPs and leaders in government.  And for me, making sure that our institutions and our corporations and our leaders reflect the diversity of Canada and look like Canada, is really, really, important,” Trudeau said.

“So it’s really, really important to me to get that full range of Canada’s diversity in government, in our institutions, and I have been working very, very hard in encouraging as often as I can […] we need strong Filipino-Canadians particularly to step up across the country and run for public office, and run for the Liberal Party, it’s something that I am very, very hopeful of,” he added.

According to Trudeau, leaving decision-making and other problem-solving processes to a group whose members have a similar profile would probably result in solutions that would be too predictable.

However, this changes if more people from various backgrounds are encouraged to participate in political practices.

“If you bring people together with all sorts of different backgrounds, all sorts of different stories, and put them to the same problem, the solutions are not just gonna be deeper, more thoughtful, more creative, more interesting, but they’ll also have a bigger chance of being relevant to a broader range of people who want to solve these challenges,” Trudeau said.

The Filipino Heritage Month is celebrated every June in Canada, borne out of a proposal in 2016 that would allow the country to acknowledge the Filipino community’s contributions to society.

In a light moment during the interview, Trudeau admitted that his favorite Filipino dish is chicken adobo — and that his wife, Sophie Grégoire Trudeau has tried to cook it before.

“Gotta be chicken adobo, I’m a huge, huge fan, and Sophie actually has learned how to make it a little bit and so that’s something that we have from time to time,” Trudeau said when Grelo asked him what Filipino dish he likes the most.

“And I have to admit I got to go Jollibee from time to time, both in Manila but especially in Winnipeg, and that spaghetti stuff I don’t quite understand.  But the mango pie and everything else was just amazing,” he added.