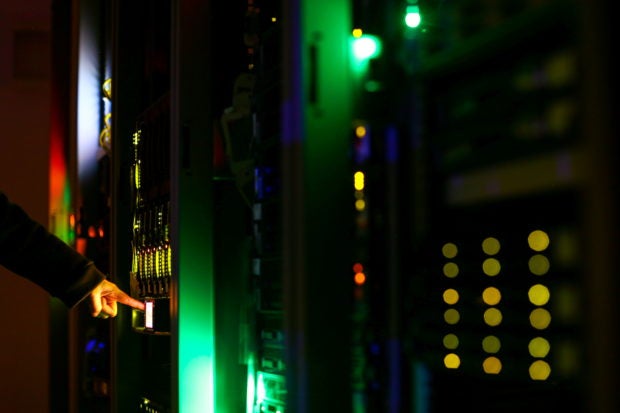 FILE PHOTO: A man poses inside a server room at an IT company in this June 19, 2017 illustration photo. REUTERS/Athit Perawongmetha/Illustration/

MOSCOW — Russia’s embassy in Washington said on Friday that Moscow categorically denied new hacking allegations leveled against it a day earlier by U.S. and British authorities.

The two governments said in a joint advisory on Thursday that Russian spies accused of interfering in the 2016 U.S. presidential election had spent much of the past two years abusing virtual private networks to target hundreds of organizations worldwide.

Russia’s embassy in Washington said on Facebook that it hoped the United States would refrain from making what it called further unfounded allegations and focus instead on working with Russia to fight cybercrime.

“We categorically deny the involvement of any Russian state structures in attacks on ‘government and private facilities in the United States and abroad,'” the embassy said.

It said it was time for Washington to get its own house in order, alleging that “constant attacks” on critical infrastructure in Russia emanated from the United States.