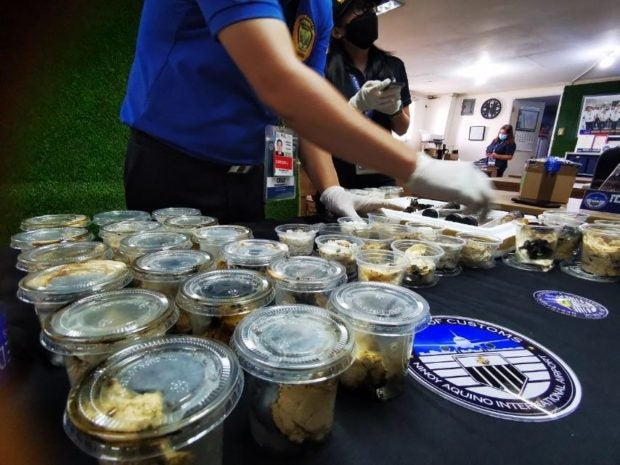 Image from Bureau of Customs

The BOC-Port of NAIA said the parcel was unclaimed and has been overstaying at the exchange center when authorities seized it on Wednesday, June 30.

According to the bureau, the parcel contained 44 wildlife species — 25 tarantulas, 12 spiderlings, 5 centipedes, and 2 ornithoctonus black spiders. 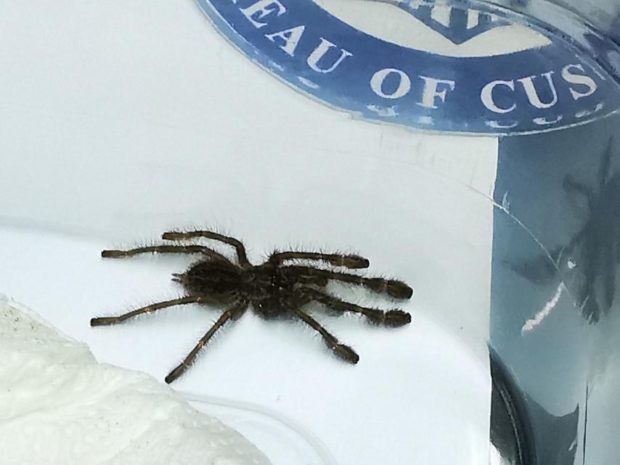 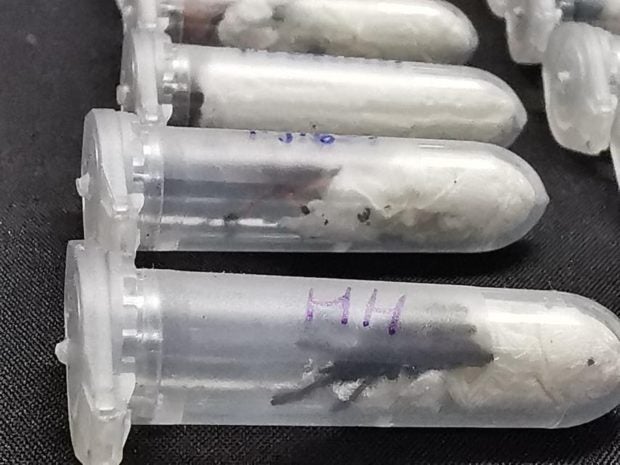 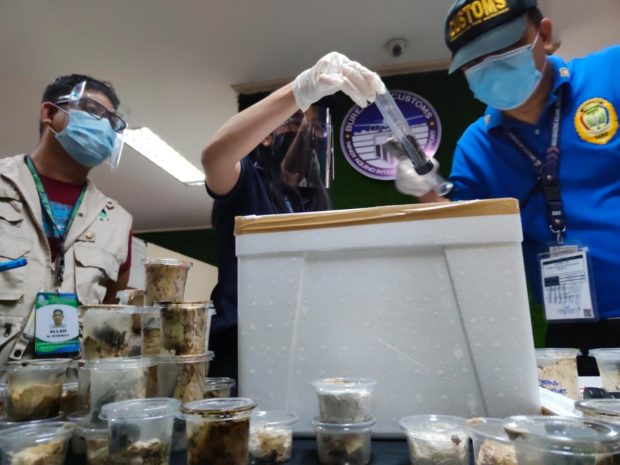 Images from the Bureau of Customs

“The parcel from Thailand was consigned to a certain individual in Pasay City, Metro Manila and was declared to contain ‘Plastic Teaching Materials for University,’” the bureau said in a statement.

The bureau said that the unclaimed parcel has an estimated market value of at least half a million pesos. It was then turned over to the Department of Environment and Natural resources.

The BOC said a warrant of seizure and detention was issued against the parcel for violating Republic Act (RA) 9147 or the Wildlife Resources Conservation and Protection Act and RA 10863 known as the Customs Modernization and Tariff Act. — Sofia Vertucio, Inquirer trainee

BOC seizes P4.43B worth of smuggled goods as of May