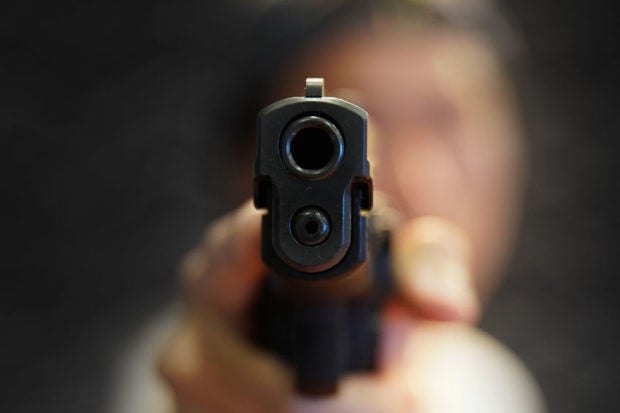 Dilangalen was driving his motorbike heading for home from the town center at past 5 p.m. when two men on separate motorbikes were seen tailing him.

As he was near his home, one of the two men opened fire, hitting Dilangalen in his back and the bullets pierced through his chest, Oranza said.

Dilangalen was rushed to a hospital in the town where he died several hours later.

Oranza said initial investigation established that Dilangalen’s killing could be connected to a dispute over land pitting him and an unidentified family in the village.