Drilon plans to retire from politics in 2022 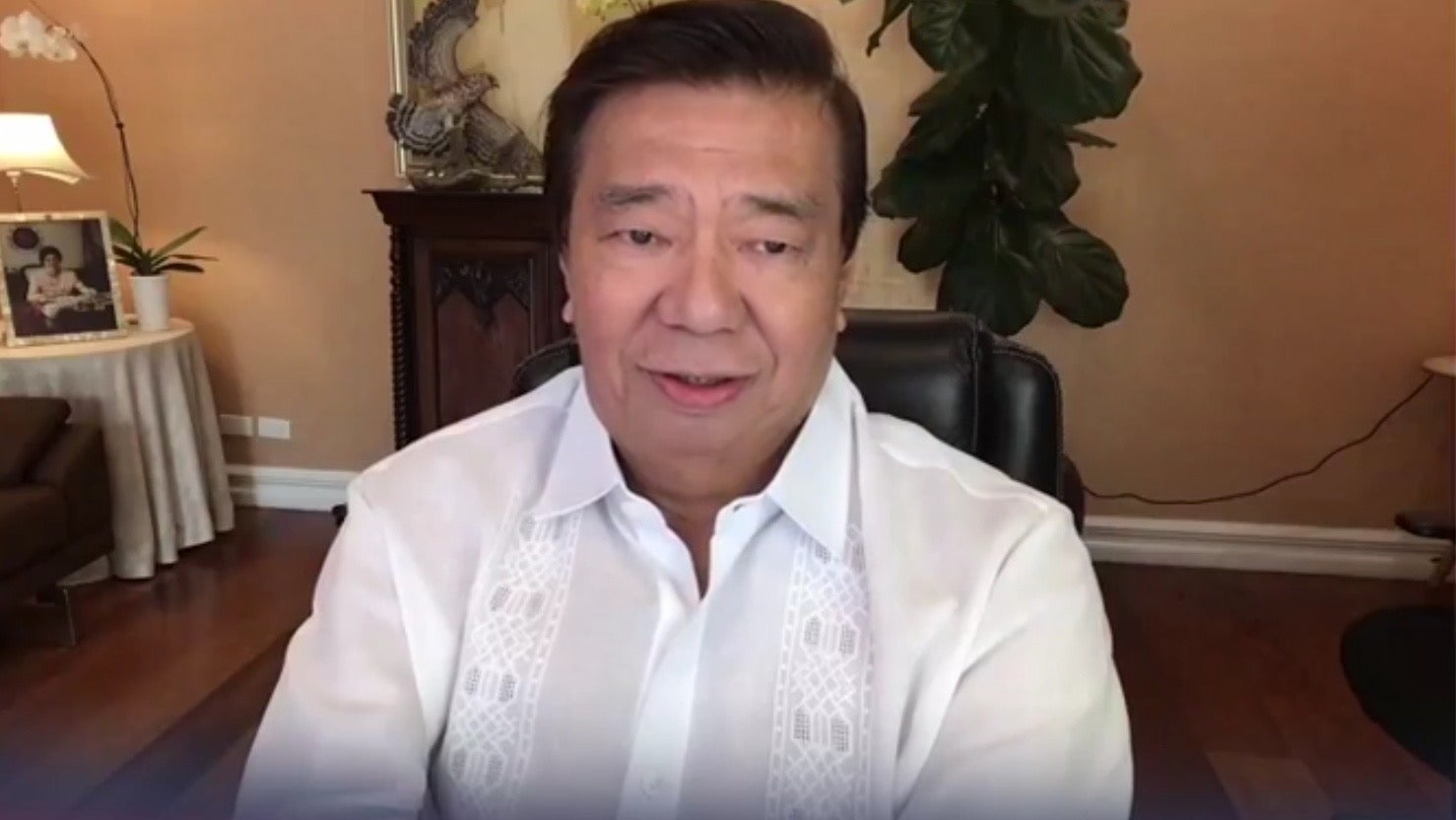 Minority Leader Franklin M. Drilon during the hybrid Committee of the Whole hearing on the effects of the severe outbreak of African swine fever, Tuesday, April 27, 2021, expressed the view that government could maintain the tariff and adjust the minimum access volume (MAV) in the importation of pork to more reasonable levels. (Screen grab/ Senate PRIB)

“I will retire from public service if I have no role in the coming administration. You know, I have been in the service probably for 30 years…I think I have given a good part of my life to public service,” Drilon said during the Kapihan sa Manila Bay forum Wednesday.

“I am proud, I have contributed to the wellbeing of the country. Give others a chance,” he added.

The senator, in jest, also said he wants to work as a researcher for “media personalities I respect” when he retires from politics.

Drilon first became a senator in 1995. He is also the only senator to be elected Senate President four times, according to the Senate website.

He was again appointed as justice secretary in 1992 during the Ramos administration.