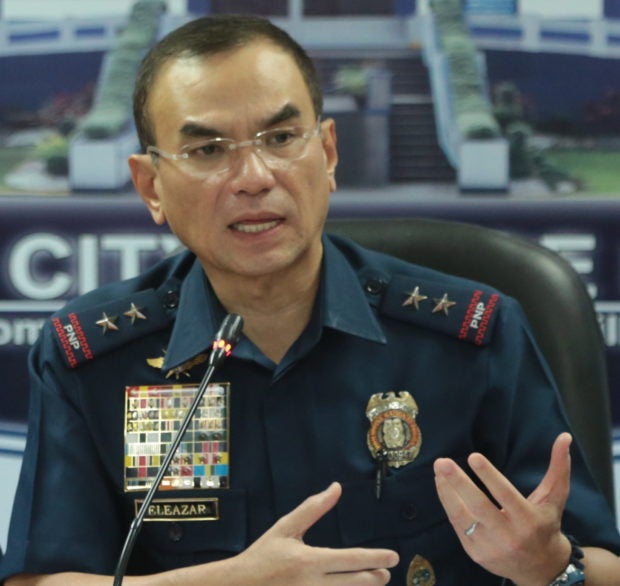 MANILA, Philippines — The Philippine National Police (PNP) on Wednesday warned police commanders that those who will not comply with the force’s Intensified Cleanliness Policy (ICP) in police stations will face sanctions.

PNP chief Gen. Guillermo Eleazar issued the warning after the Internal Affairs Service (IAS) conducted a surprise inspection of police station 1 in Mandaue City, Cebu on June 26 and found it in an unkempt state, in violation of the ICP.

The IAS inspection team found that the police station was manned by an insufficient number of police personnel in which they also discovered clothes hung to dry, an empty bottle of alcoholic beverage, improperly labeled garbage bins, and even dog poop inside the police station.

Only four out of 45 personnel were present for the IAS inspection. According to the IAS, even the station commander was not there at the time of the inspection.

The deputy station commander was present but was observed to be inattentive and could not account for how many personnel were at the police station at the time of inspection.

The IAS inspectors also noticed that the desk officer was not properly wearing his face mask and had no face shield.

“Due process will be observed in the case of that Mandaue City police station and we will wait for the explanation of the station commander why these violations of the ICP were committed,” said Eleazar in a statement.

(What was he doing to make their station come to this? That is also where the effective supervision that we have been reminding our police commanders of before will come into play.)

Eleazar, however, instituted a stricter ICP when he assumed post as new PNP chief on May 7.