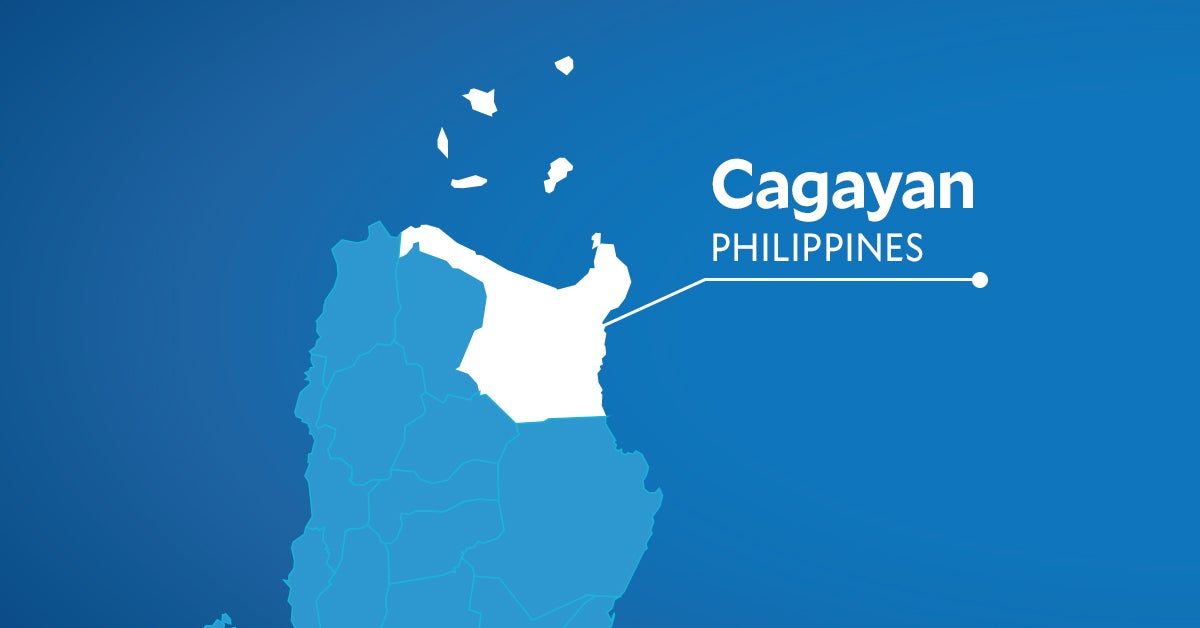 The town of Claveria registered the highest number of new infections at 17, raising the number of active cases to 159.

It was followed by Tuguegarao City, which logged 12 additional COVID-19 cases, bringing to 419 the number of active infections.

But 145 patients had also recovered from the viral disease, pushing to 15,192 the province’s total number of people who had been cleared of COVID-19.

So far, Cagayan has 1,489 active cases out of the 17,056 cumulative infections recorded since last year.

Dr. Carlos D. Cortina III, Cagayan provincial health officer, said most of the infections in the province were linked to Authorized Persons Outside Residence (APORs).

Citing data from the Provincial Epidemiology Surveillance Unit, Cortina said 70 percent or seven out of 10 people in the province were infected by APORs.

Health officers had directed village chairs to form teams to monitor the movement of APORs in their areas.