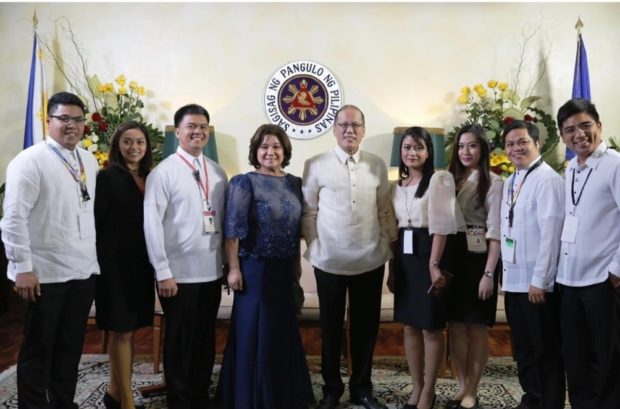 Bryan Balagtas and RJ Chan recalled that despite Aquino’s calm and sometimes monotonous speaking voice, the deceased former leader of the nation had oftentimes turned rather boring long-haul flights into a lively occasion because of his antics and unique humor.

“We’re at the back, [the President was] at the front [of the plane]. He loves to walk around lalo na ‘pag long-haul ‘yung flight, ” Chan narrated during an interview with INQside Look. “Gagawin niya isasama niya ‘yung cameraman. Siyempre alam niya tulog ‘yung mga tao. So, ipapa-picture niya ‘yung mga natutulog, nakanganga.”

Sometimes, Balagtas said, Aquino would wake them up mid-flight to offer them ice cream.

This was the fun side of Aquino that many people were not able to see, according to Balagtas and Chan. 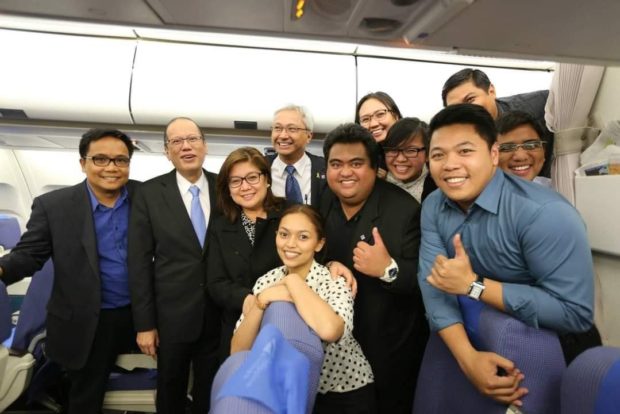 But while the former president, who was popularly known as Noynoy or PNoy, likes to be comical at times, they attested to Aquino’s dedication to his job.

As presidential protocol officers, Balagtas and Chan as well as other members of their team ensure that everything that the president needs and might need for an event would come in handy. They prepare necessities like water and food for the president.

Specifically for Aquino, the presidential protocol team had to also prepare Coke regular, chicharon (pork crackling), and an ashtray. 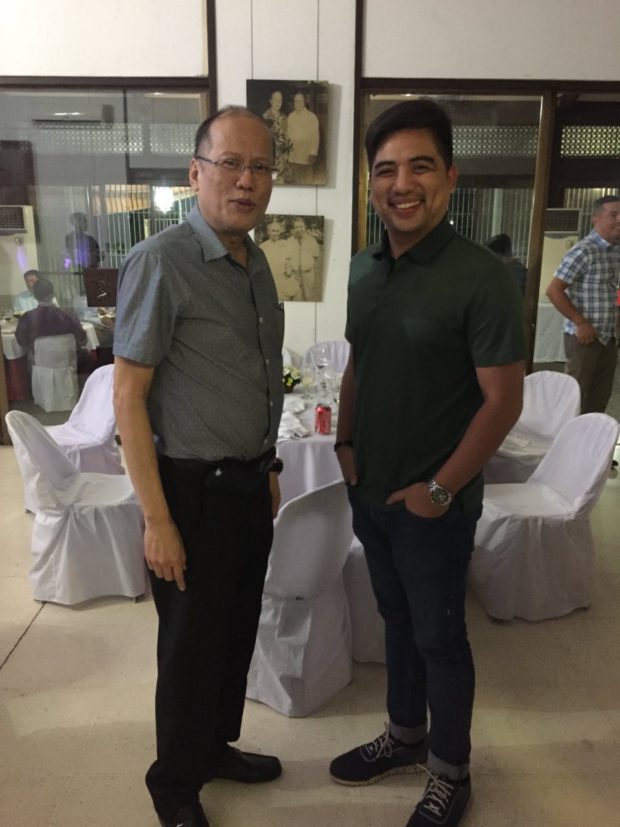 The presidential protocol office is likewise in charge of ensuring the president would have a place to stay and ample transportation during foreign trips. Their officers are also part of the so-called advance team that conducts ocular inspections of event venues, coordinates with other nations in the drafting of programs, and then brief the president on it.

The Aquino administration promoted good governance and transparency. It was during Aquino’s time that costs of transportation, hotel accommodation, and other requirements of the Philippine delegation – which was always kept at the minimum – for his every foreign trip were reported to the public through regular press releases.

Aquino has consistently reminded officials and employees of his administration that the money being used by the government came from the people. 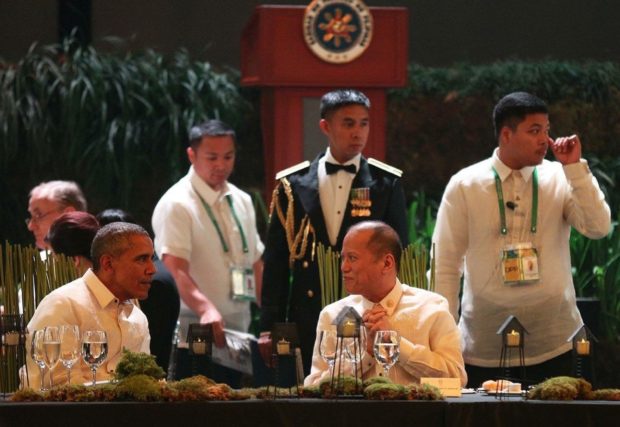 “When I met him and with the kind of expectation na meron siya from us, medyo kailangan mo rin one foot forward, one step forward. Kailangan, focused ka parati. Ngayon, with my current work, still, I apply what he or what I observed of him,” he added.

Even as Aquino held the highest government post in the country, Balagtas and Chan said he treated his staff with respect – and even shared simple items with them such as candies and soft drinks.

“He did not treat us as staff. Even the family knows us, first name basis… Parang family niya ‘yung buong Filipino,” Chan said. 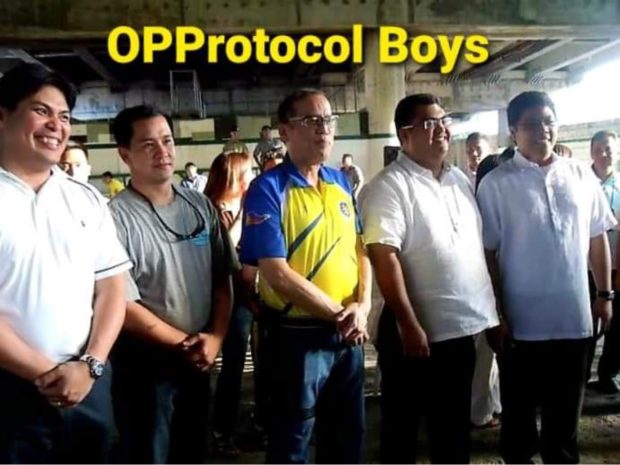 A common misconception that people had with Aquino was that he was lazy, said Chan.

But despite the criticisms the former president received, Chan said Aquino remained calm and continued to spend long hours doing his work. 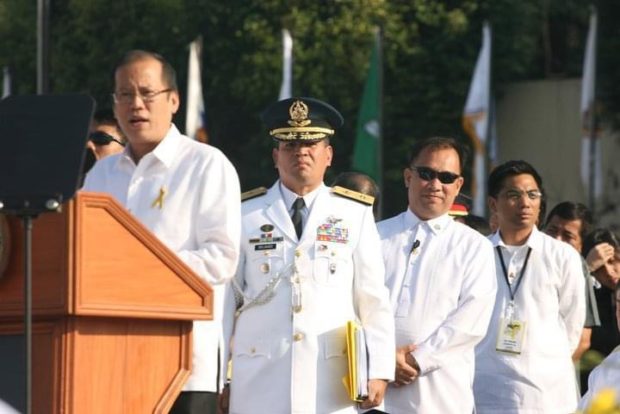 Aquino died in his sleep on the morning of June 24. His death certificate indicates that the cause of his death was renal disease secondary to diabetes. He was 61.

Aquino was laid to rest on June 26 at the Manila Memorial Park next to his parents, democracy icons Senator Benigno Aquino Jr. and former President Corazon Aquino.