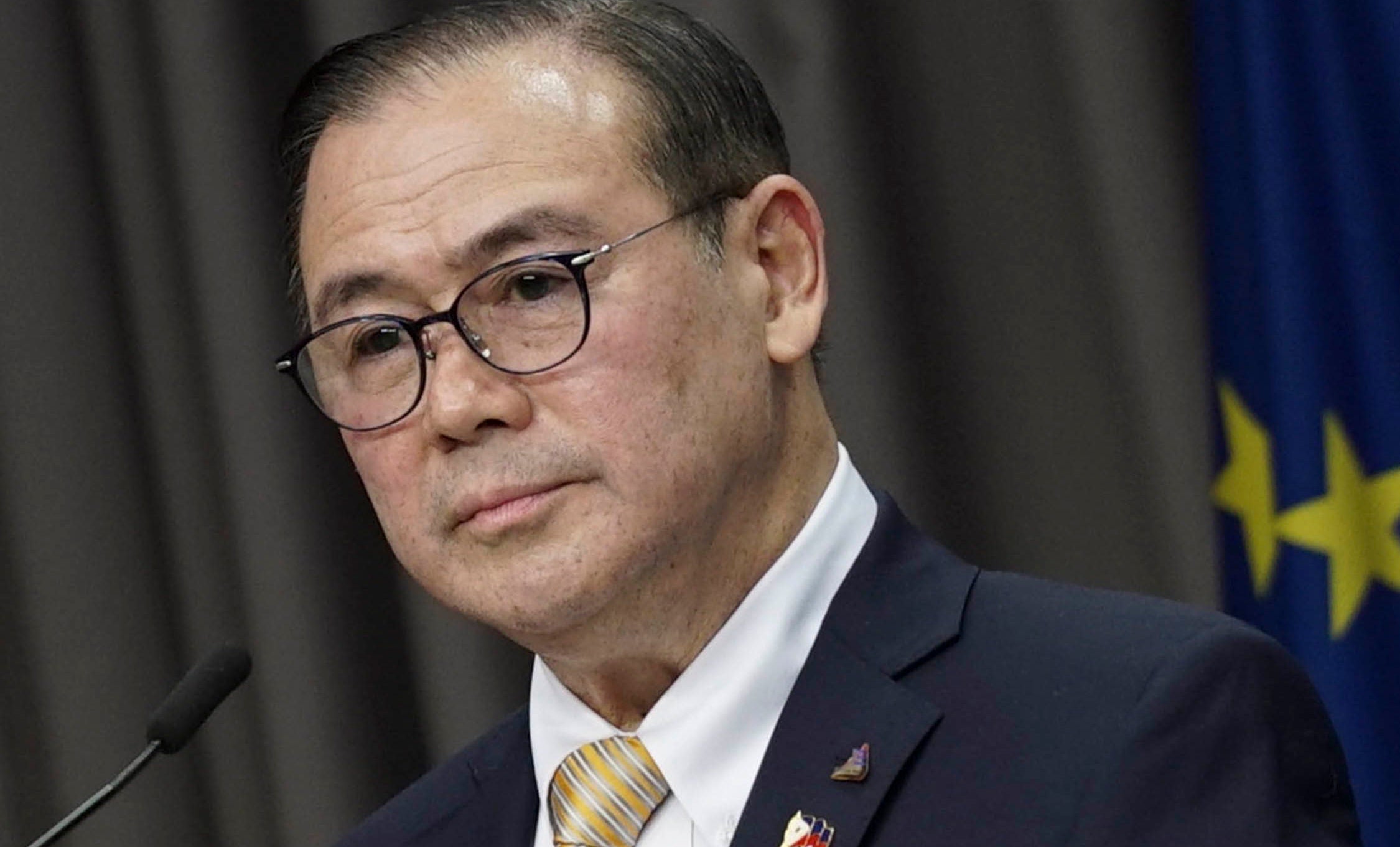 MANILA, Philippines — Foreign Secretary Teodoro Locsin Jr. on Friday blasted the “bad maritime schools” in the country, saying their failure to comply with international standards for maritime education has imperiled the jobs of nearly 10 percent of 337,000 Filipino seamen.

In his message at the annual Day of the Seafarer, Locsin said the Department of Foreign (DFA) had already called the attention of appropriate state agencies regarding the negative feedbacks that the country’s maritime schools had been receiving from the European Maritime Safety Agency.

He pointed out that European-listed shipping companies were known for providing the best compensation for their crew members.

“The future of a seafarer begins with the right training and proper schooling. We have been told again and again, indeed for 16 years, that many of our schools are failing to provide this,” Locsin said.

“And so far, we’ve come up only with excuses,” he lamented. “As a result, close to 30,000 marine officers are in danger of losing their jobs on board European-registered vessels … This is the last thing we need.”

He said the DFA had partnered with the International Maritime Organization in initiating the “Fair Future for Seafarers” program to ensure the protection of more than 337,000 Filipino seafarers.

“(I)t is logical, good policy, and just plain right and decent for us in government to ensure a good future for them. Let us not fail them because that is like throwing them overboard with a makeshift anchor tied to their ankles,” he said.

“Under my watch, we will go on condemning bad maritime schools that put our better ones in such a bad light and we call on those tasked with the job to just do it,” the foreign secretary said.

The DFA, Locsin assured, would continue supporting the Filipino seafarers’ fight for better working conditions and protect their rights for repatriation and crew change.

“The DFA will always be there for the men and women who buoyed up our economy when it was listing and who left [their] family to find a better future for them,” he said. INQ