From ‘sick man’ to resurgent economy 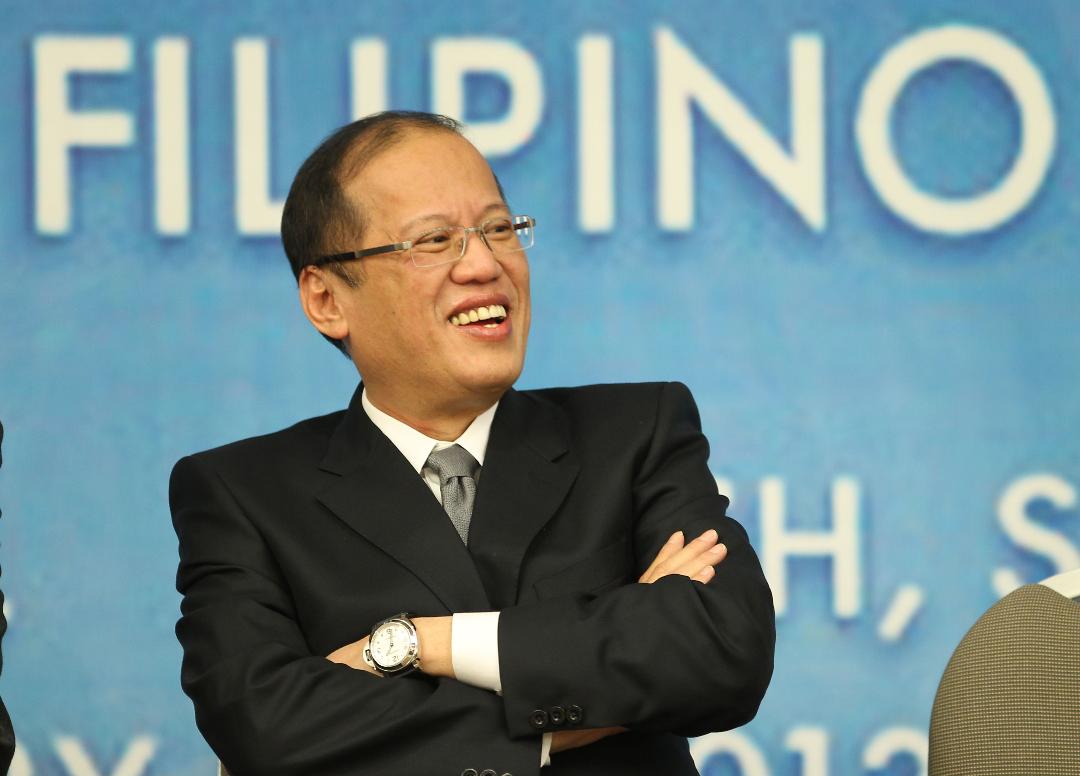 MANILA, Philippines — From “the sick man of Asia” to one of the fastest-growing economies in the region.

This sums up the economic legacy of the late President Benigno S. Aquino III, whose administration’s steering of the economy from 2010 to 2016 was admired by the business community.

Building on the painful tax reforms initiated by his predecessor, Aquino oversaw six consecutive years of growth as Chief Executive, including two years of above 7-percent economic expansion—something not seen locally since the early 1970s.

With growth peaking at 7.2 percent by the midpoint of his presidency in 2013, the Philippines had the second-fastest gross domestic product (GDP) growth rate in Asia after China.

Not long after that, the Philippines attained the coveted investment grade rating from all international debt watchers for the first time in the country’s history. This meant that the Philippine government’s creditors were confident enough about the stability of its finances that they were willing to lend money at lower interest rates, in stark contrast to double-digit rates that were common for “junk bond”-rated debt paper issued by other countries.

It is a benefit that eventually trickled down to the the rest of the private sector and continues to be enjoyed by the country today at the height of the coronavirus pandemic, when foreign loans have become critical to finance the government’s COVID-19 response.

“His principled leadership consistently put people over politics, prudence over populism, refusing to let expedient electoral games get in the way of his sacred responsibility to the Filipino people,” Purisima said in a Facebook post.

He said the Aquino administration helped steer the country to fiscal sustainability, which helped raise tax and nontax revenues that now proved necessary to finance the prolonged fight against the pandemic.

“A key pillar of President Aquino’s enduring legacy is fiscal sustainability, having reduced debt as a percentage of gross domestic product to historic lows of 44.8 percent by 2015 and having weaned the country off foreign debt, with external financing also at their lowest share in the (debt mix) at 34.8 percent. The Philippines’ historic first-ever investment grade in 2013 was also the direct result of his leadership,” Purisima said in a statement Thursday.

“The international community saw how the Philippines walked the talk on fiscal consolidation and granted us 24 positive credit ratings actions—the most in history—and made us the world’s most upgraded [country] back then,” he said.

Finance Secretary Carlos Dominguez III, who had always acknowledged the reforms put in place by the preceding administrations, told reporters that among Aquino’s top contributions to strong prepandemic growth included two tax laws that laid the foundation for the Duterte administration own comprehensive tax reform program.

“Timta (Tax Incentives Management and Transparency Act) forced disclosure and subsequent analysis of the amount of revenue foregone due to fiscal incentives granted to registered companies. This resulted in the formulation and enactment of CREATE (Corporate Recovery and Tax Incentives for Enterprises),” said Dominguez, who also served in the Cabinet of Aquino’s mother, Corazon Aquino.

Business groups also remembered the economic growth the country enjoyed under Aquino’s term. As the Management Association of the Philippines put it: “In creating his place in history, each leader can only hope he leaves something better than what he found. The Philippines which President Aquino left behind was indeed a better place.”

“That meant taxes went to public services and infra, while foreign and local businesses were excited to make job-creating investments. History will judge him well,” MBC said.

“On the back of his high-profile campaign to weed out corruption and the excellent performance of the GDP, the inflow of foreign direct investment (FDIs) steadily improved, rising by 60 percent when he stepped down from office,” PCCI said in its statement, adding that “the legacy of President Aquino should live on.”

Private think tank Action for Economic Reforms (AER) said in a statement that Aquino was “most instrumental in passing hard but critical reforms whose impacts are still being felt today,” including the landmark sin tax reform law of 2012, which it said created the momentum for sustained tax rate increases through the years.

“To be sure, controversial and unpopular actions hounded his term, such as the Mamasapano incident and the Napoles scandal. Nonetheless, these controversies do not undermine P-Noy’s standing as a reformist,” it said.

Throughout his presidency, Aquino was criticized for the slow implementation of his flagship economic program dubbed public-private partnership.

Its acronym, “PPP,” was sometimes jokingly referred to by businessmen as having really stood for “Puro PowerPoint” and nothing more, referring to the many projects that moved slowly through the government’s bureaucratic maze.

Unveiled in late 2010, progress in the PPP program was slow and many big-ticket infrastructure projects didn’t break ground until the latter part of his term—too late to reverse the tide of the 2016 elections.

However, the fact that the current administration could borrow so much from overseas during the current crisis is a testament to the soundness of its predecessor’s policy of aggressively paying down and refinancing the country’s debt to give it “fiscal space” when the urgent need arose. —With reports from Ben O. De Vera and Doris Dumlao-Abadilla