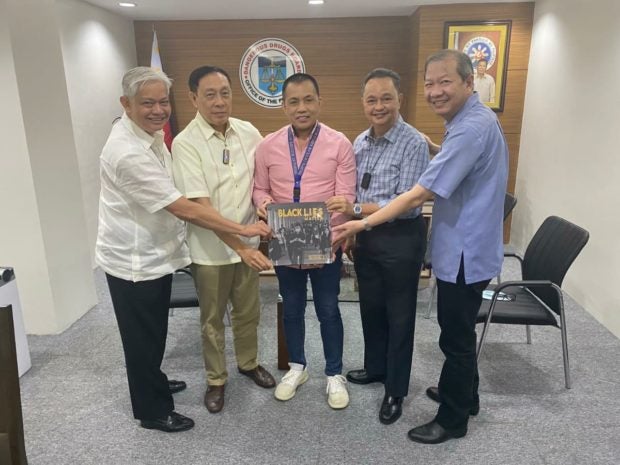 General Laciste and Secretary Catalino Cuy, along with the Dangerous Drugs Board

Largely composed of vivid photographs taken during actual police operations, the book enables readers to visualize and experience the “hidden world of the drug trafficking industry”. The book defined the magnitude and gravity of the national drug situation with more than 1,000 photographs depicting the development of the illicit drug manufacturing capacity of the international drug trafficking groups operating in the Philippines. 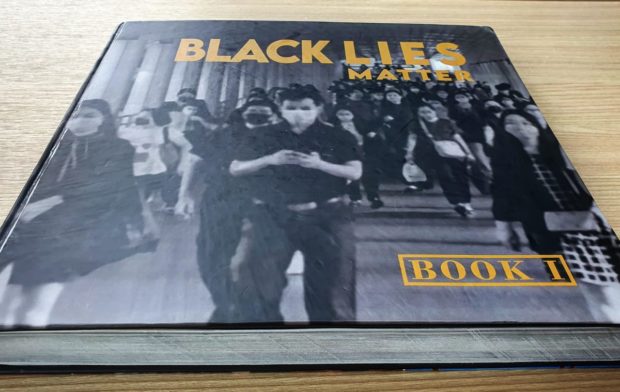 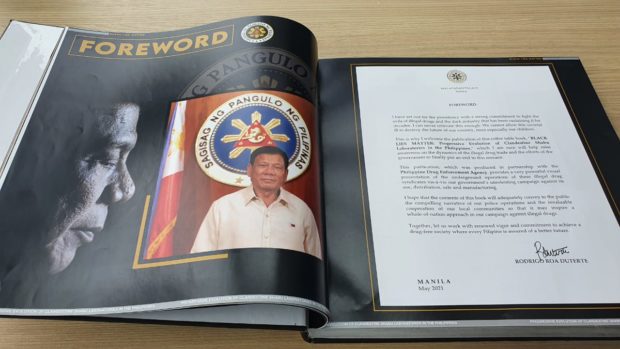 The book launching shall be conducted at the PDEA Conference Room at 9 o’clock on the morning of June 25, 2021.

The unveiling and presentation shall be jointly conducted by the book’s author and publisher, PBGEN Federico Laciste Jr., current Assistant Secretary of the Department of Agriculture (DA), and PDEA Director General Wilkins Villanueva who also is also a member of the book’s Editorial Board.

In line with the primary objective of coming up with highly informative and user-friendly reference material, the coffee-table book “BLACK LIES MATTER: PROGRESSIVE EVOLUTION OF CLANDESTINE SHABU LABORATORIES IN THE PHILIPPINES”, aims to serve as an eye-opener and encourage wider support from the community. 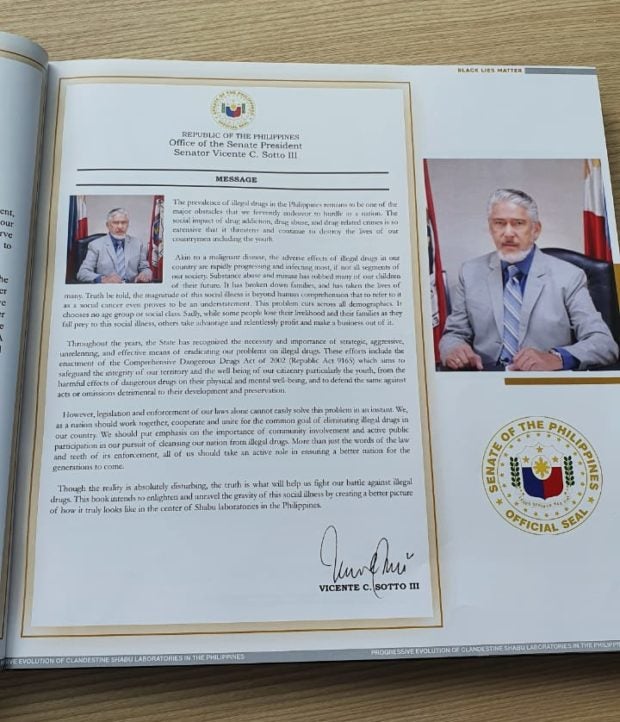 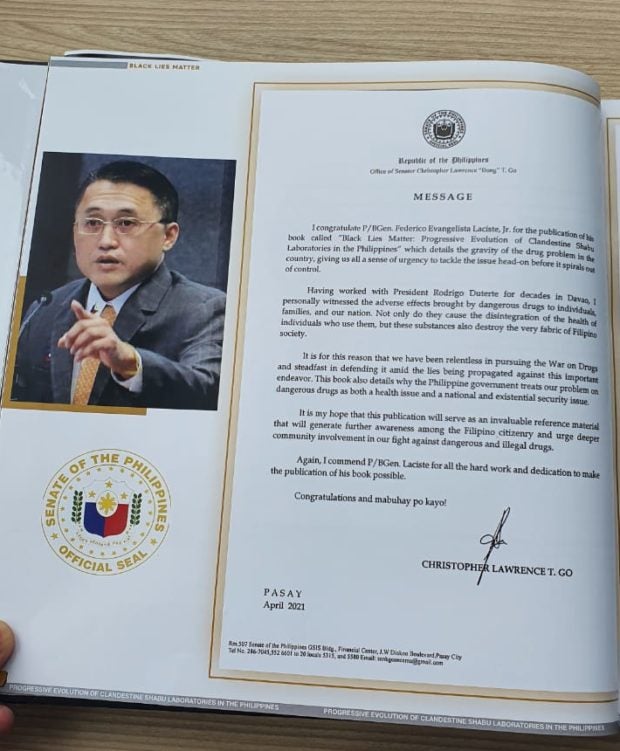 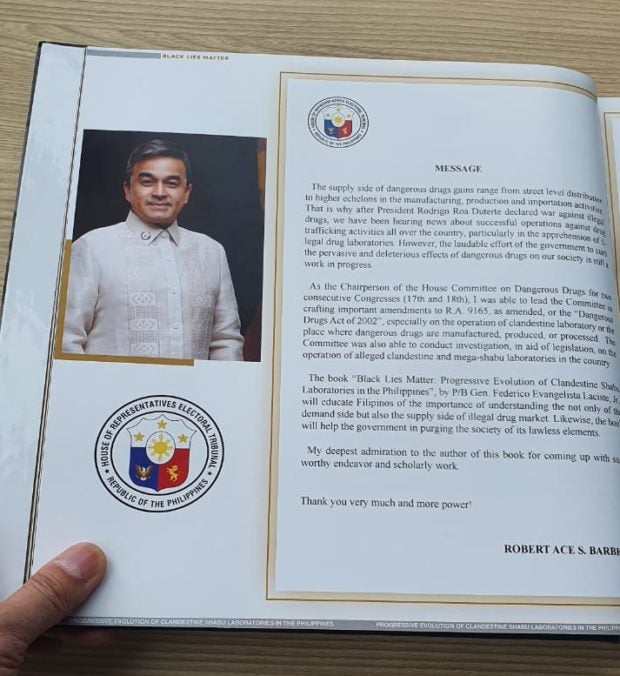 The book’s author and publisher underscored that the book will benefit local government units as credible reference material in the fight against illegal drugs. 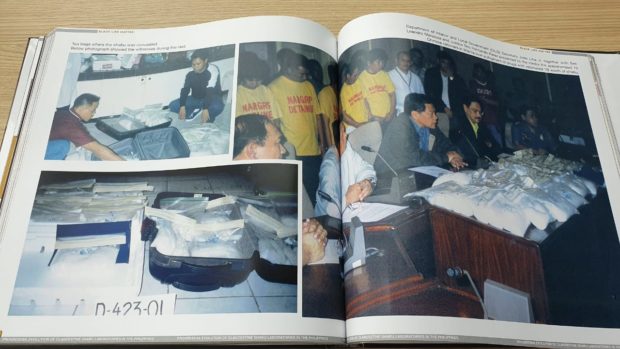 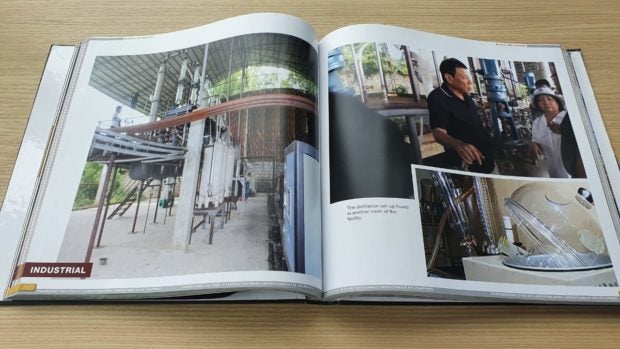 Laciste won the Presidential Award in 1992 and was honored as one of the 10 Outstanding Policemen of the Philippines in 1998 and again in 1999.